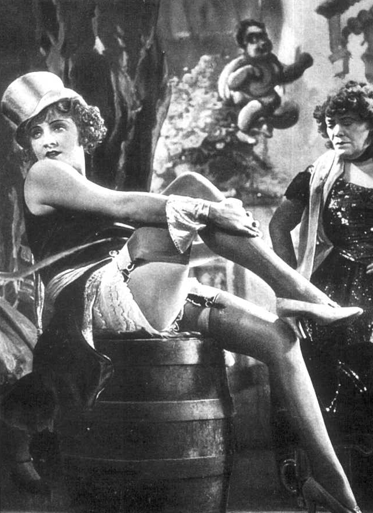 20s and 30s Berlin takes over the Royal Festival Hall this weekend. Particularly timely for me…Weimar Germany was a nation struggling for an identity – and this weekend will lift the lid on the multiple inflammatory facets of Berlin, the centre of Germany’s political and artistic dramas in an intense two-day programme of talks and debates such as….

See here for the full programme and here for tickets.