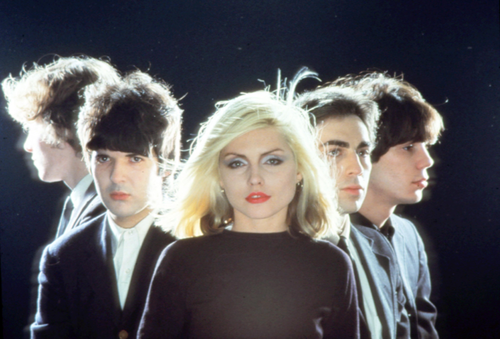 Blondiefest: One Way or Another surveys and celebrates the cultural legacy of Blondie and their iconic frontwoman Debbie Harry at London’s ICA this weekend.

“More than any other act, Blondie represented the synthesis of New York City’s multiple influences. Raised on Village folk and underground rock, the girl groups and glam, they were the only band of the 1970s CBGBs punk scene to embrace both disco and hip-hop. Without Blondie, pop music would have sounded so very very different – and it wouldn’t have looked half as good, either.” – Tony Fletcher, author of All Hopped Up and Ready To Go: Music from the Streets of New York 1927-77.