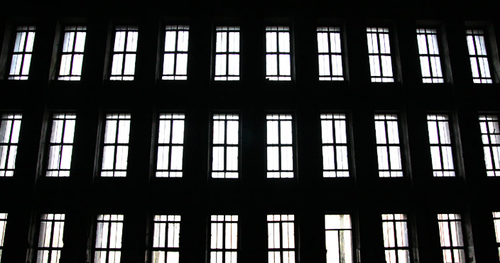 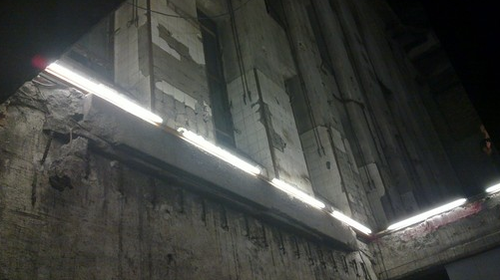 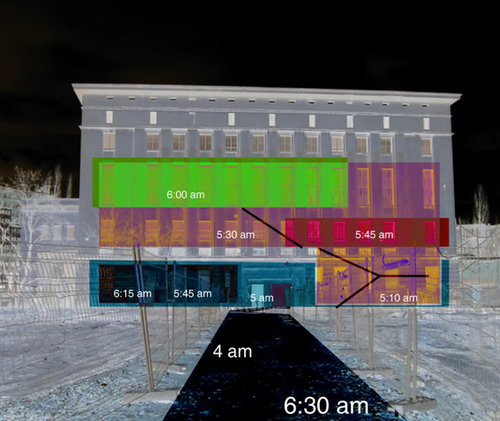 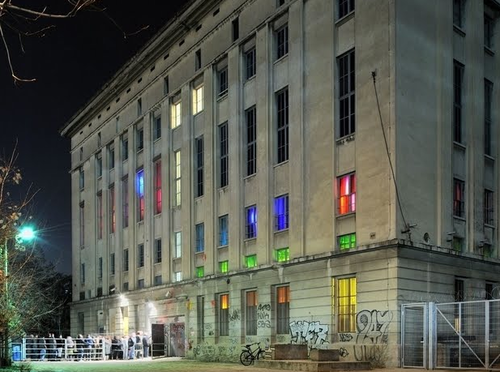 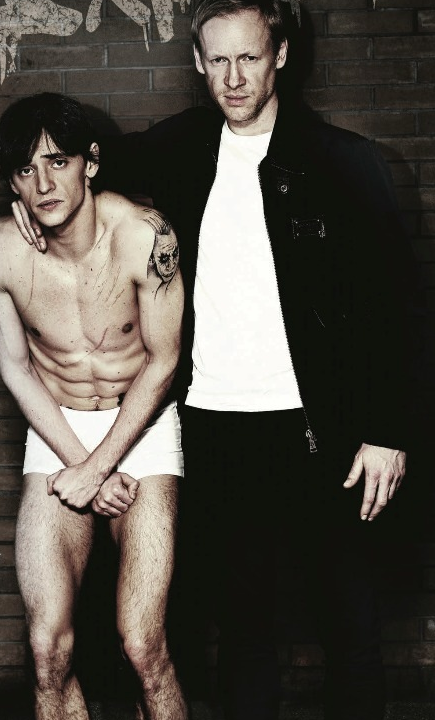 Belissimo! TWO bonkers ballets at once. Berlin’s Staatsballett Ballet is performing in Berghain, the infamous club catering to ‘all tastes’ let’s just say. I’m a total sucker for that high-art-low-life thing. So needless to say snapped those tickets up pronto.

And I’ve just learnt of Peter Schaufuss’ production in London…of Midnight Express no less. Just to push the low-life limits a little bit further. Amazing. I had to blink a few times to take it in. That film was such a key part of my childhood. More than once did the Mum come home brandishing a copy of Midnight Express. Ah lovely cuddly family watching – not Home Alone II but a bit of festive Turkish incarceration. I don’t know if she had an agenda…I must ask one day. God do I love the soundtrack, the production has to feature Giordio Moroder’s Chase in it amongst the ‘bespoke score’.

“Berlin’s MASSE project is in three parts with different choreographies created by Nadja Saidakova, Xenia Wiest, and Tim Plegge, performed by thirty dancers. The choreographies are based on three pieces of electronic music especially composed for the evening by the producers Henrik Schwarz, Marcel Dettmann & Frank Wiedemann, and Efdemin (Phillip Sollmann) & Marcel Fengler. The choreographies engage in different ways with the topic of ‘Masse’, or mass, examining it as both a physical and a social phenomenon.The stage design has been provided by the renowned contemporary artist Norbert Bisky.

“The dance world’s most original choreographer partners with the former Royal Ballet prodigy and the dance world’s most outspoken young star, Sergei Polunin, along with the current Artistic Director of Stanislavski Ballet, dance superstar Igor Zelensky. Midnight Express is performed to a specially conceived and mastered sound track.”

Sad but true, it pleases me greatly to have two consecutive posts about two truly great films about narcotics.