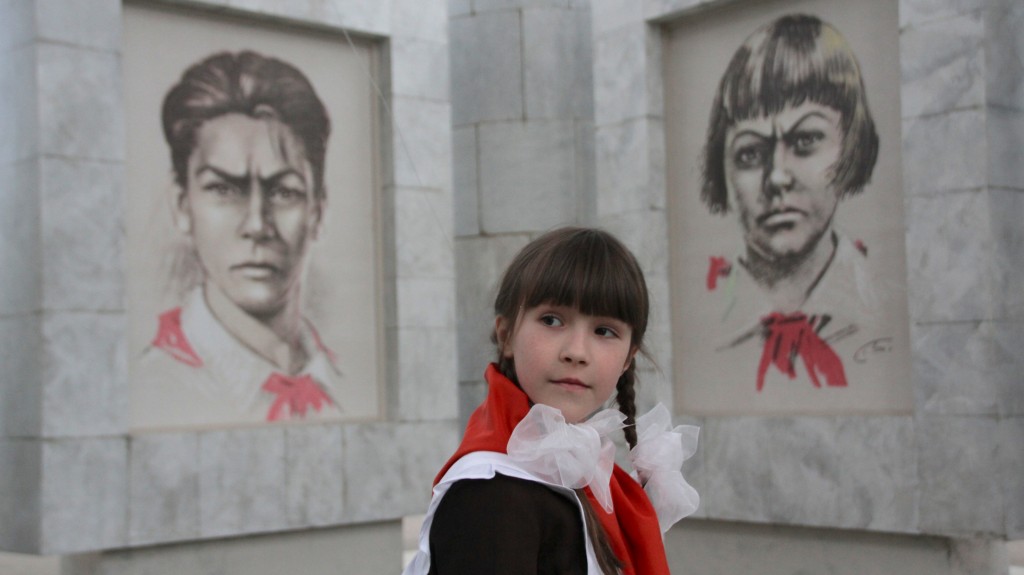 Pioneer Heroes opens in 1987 following three young members of the Vladimir Illyich Lenin Young Pioneer organisation. They dream big – about inventing pills to save humanity and spies…one eyeballs her Grandfather breaking the law as he brews contraband moonshine in their apartment. The school friends continue their friendship into their 30s, taking us to contemporary Moscow.

These apparently successful professionals are trying to find their feet and place in the megalopolis, and their troubled, alienated selves. These were not the challenges that they pictured themselves fighting from the comfortable distance of the comradeship of the Pioneer days.

Director (and actress) Natalia Kudryashova oscillates between the rosiness of the red past and somewhat chillier present to highlight the gulf between the last days and wave of Soviet Russia’s youth and the disillusionment of their adulthood.

Supported by Ministry of Culture of the Russian Federation