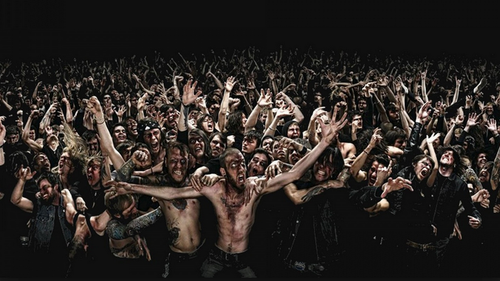 Can’t say I’m too much of a zombie freak, but plenty are. I am however verrry partial to a bunker do I could easily have my arm twisted off to go to Brentwood’s finest cold war bunker, which is remarkably intact. I still can’t believe the National Trust let this one slip through the net after the decommission, but it appears to be in good hands, albeit populated with some rather stunningly poor mannequins manning the controls. Your average zombie looks in better nick that these chicks! And I do believe this is where TOWIE is set, so you’ll probably see some even scarier orange-hued freaks on the streets outside, if you get out in one piece, obviously.

If you’re looking for some August entertainment that doesn’t feature any bump n grind at Notting Hill Carnival, maybe this is your calling: The Last Survivors: Outpost 16 will throw you headfirst into a real life movie/video game set in a Nuclear Fallout bunker.  Once you drive through our front gates, be prepared; this is one zombie survival event you won’t forget! Something terrible has happened at Outpost 16, it is your job to investigate the location and help what few survivors remain. You will need all of your skills to survive. You will need to work as a team while you run, shoot and fight your way into the depths of the bunker. Ammo will be limited, but there will be opportunities to get extra bullets, if you are brave enough. Share it with your team or go it alone if they’re holding you back, but just be sure to make each shot count.