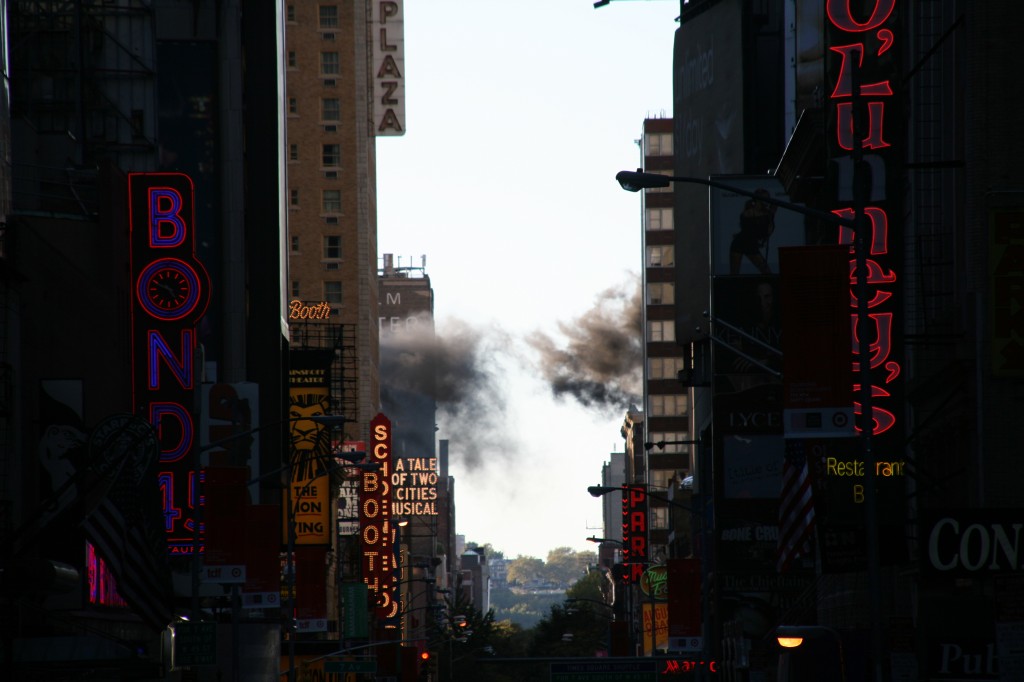 A season of films, talks and debates, exploring the ways in which cinema has engaged with the phenomenon of the modern city and the experience of urban life.

Source Barbican: “In the 21st century, the city will triumph. Already 50% of the earth’s population lives in urban centres, and as rural workers flock to cities around the world, this is predicted to rise to over 75% by 2050. Urban growth has never been more explosive.

This season of films, talks and debates, which takesConstructing Worlds exhibition in the Art Gallery as its catalyst, explores the ways in which cinema has engaged with the phenomenon of the modern city and the experience of urban life. Film has celebrated the freedoms and energy of the city; it has also provided memorable images of urban decay and anxiety and engaged with key debates around architecture, urban planning and globalization.

Beginning with the cycle of silent films in the 1920s known as City Symphonies, and extending to current-day representations of life in the over-saturated megalopolises of South America, Africa and China, City Visions offers a compelling worldwide exploration of the urban environment and experience on screen.”

The poet Frank O’Hara was so in thrall to the excitement of life in C20th New York that he claimed ‘I cannot enjoy so much as a blade of grass without knowing there’s a subway handy.’  Much of humanity seems to share that enthusiasm for urban living: it is predicted that by 2050, 70% of the world’s population will live in cities, and 1 in 6 people already live in a ‘mega-city’, with a population of more than 10 million.

Join writer and historian Leo Hollis, Future Cities Project Associate Director Alastair Donald and others for this one-off live debate, to discuss the various lures and perils of urban life, the rise of mega-cities and radical solutions to the fragmented nature of city living.  The debate is in collaboration with Battle of Ideas Satellites.

Live Debate: Are Cities Good for Us? 6.30pm/With Leo Hollis and Alastair Donald