There’s been some good architecture stuff floating around this week.

If you’ve got some spare change burning a hole in your pocket you could do worse than picking up this 5000 ft2 house designed by Frank Lloyd-Wright on Petra – a private island just 47 miles from NY. Yours for $19m through Aha Life. It appears it can be purchased online – it’s in my shopping basket but I’ve not got round to checking out yet. 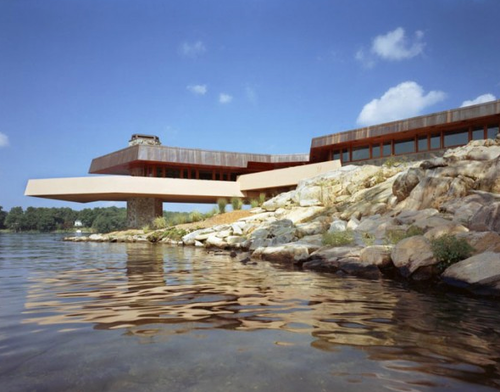 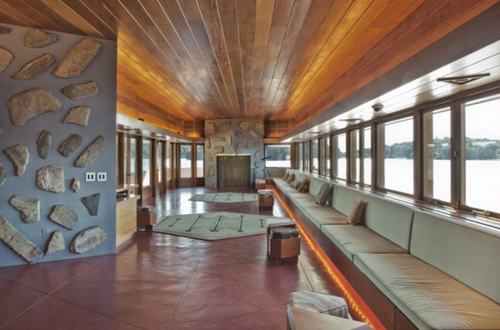 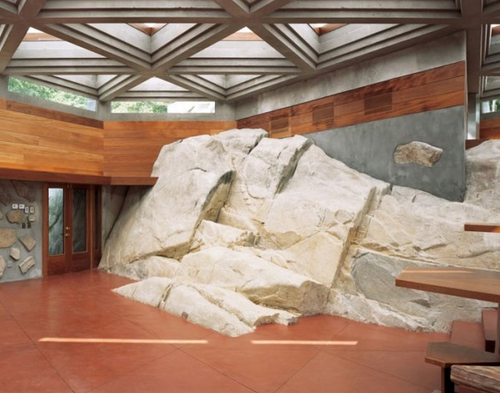 Which leads me to Ennis House in LA. Designed by Lloyd-Wright this recently sold to a Ron Burkle for just under $4.5 million. A good day for Burkle and architectural heritage, a bad day for Tess O’Leary. My chances of strutting round a la Sean Young in Bladerunner have come to an end. Ah – unless I can coordinate to hit the city on one of the 12 days p.a. it is open to a small selection of the lucky public.

Built in 1924 for retailer Charles Ennis and his wife Mabel, the Ennis House was designed by Frank Lloyd Wright and built by his son, architect Lloyd Wright. The house is the last and largest of the elder Wright’s four Los Angeles-area “textile block” houses which feature patterned and perforated concrete blocks that give a unique textural appearance to both their exteriors and interiors. Despite its significance, the Ennis House suffered greatly over the years so Mr Burke will have a little job on his hands to restore it. Maybe he can let it out as a location to mega stars like Ricky Martin (below!) to help subsidise the lengthy restoration? 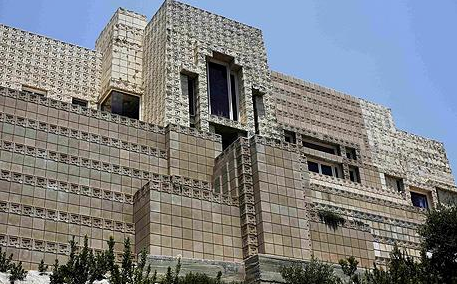 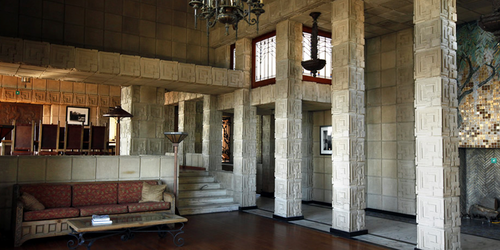 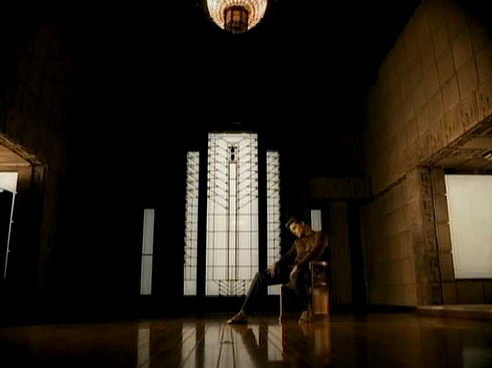 But if you need some real ruin porn then Alex Hoban at Vice published a corker this week: Japan’s Hashima or ‘Battleship’ Island, an hour’s sail from Nagasaki port. Visits are absolutely prohibited but a little word in someone’s ear gained them a brief spell exploring. You’ll see the parallels between Hashima and a certain location in Skyfall…? If you’ve been to Prypiat you’re probably ready to this. it reminds me slightly of the ghost towns along the Yangtze – miles of towns and cities that were evacuated pre-damming of the river. Just grey, deserted towns devoid of colour and life. Spooky indeed but very memorable. 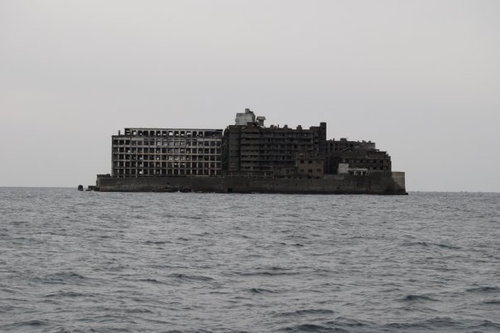 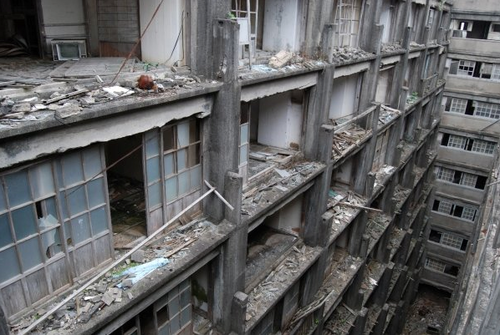