There’s a dark, murky scene in London at the moment…and its not a Hallowe’en thing. Make a weekend of it and immerse yourself in the night. 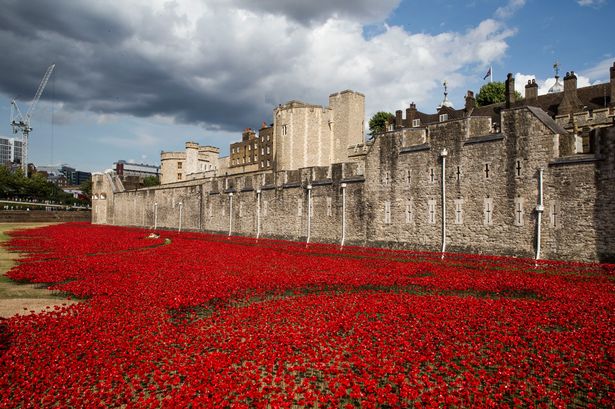 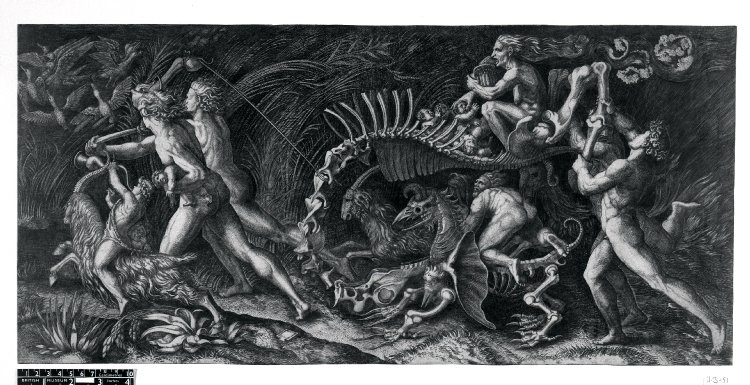 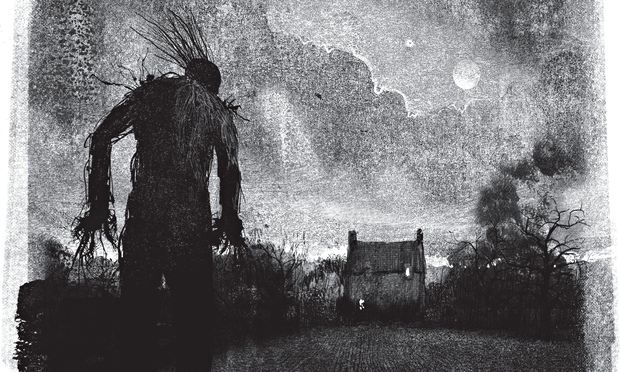 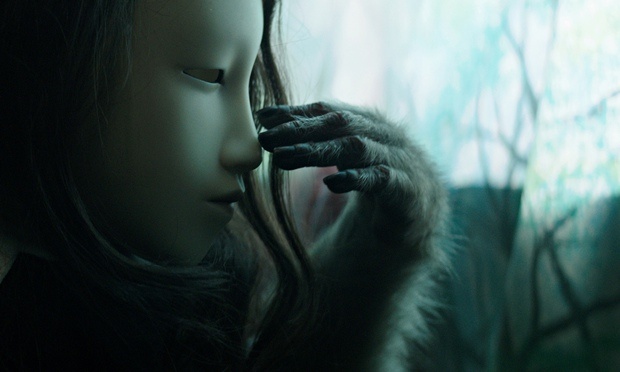 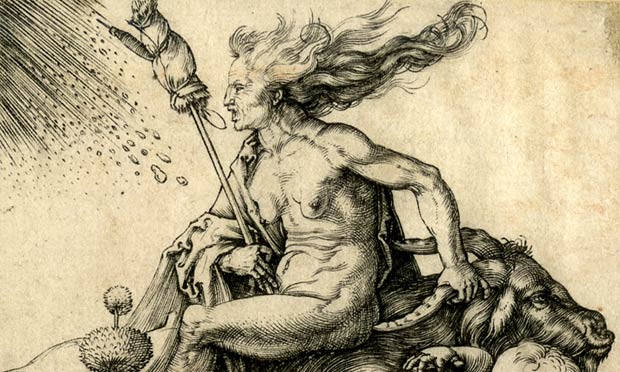 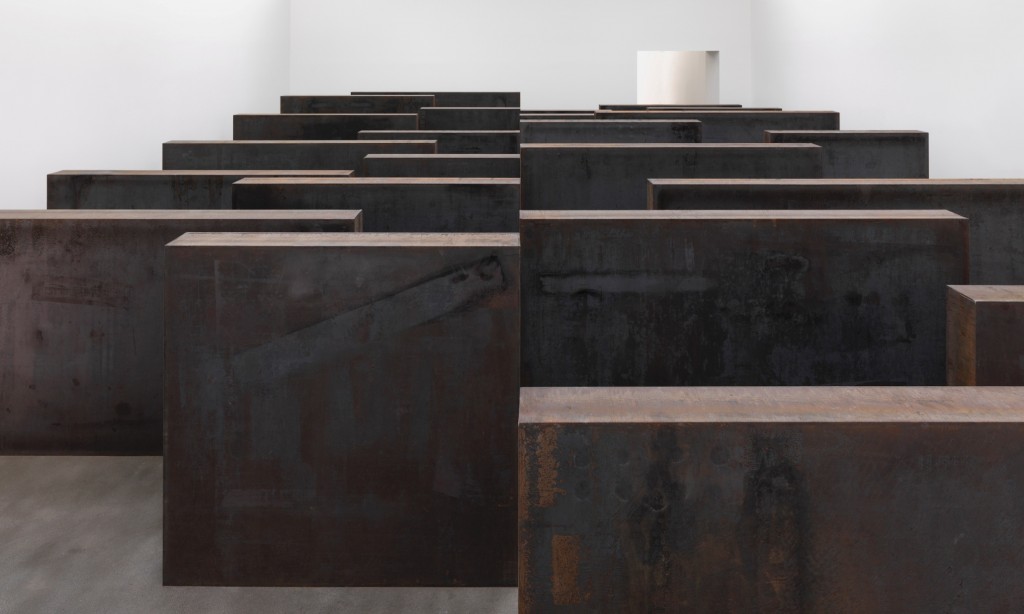 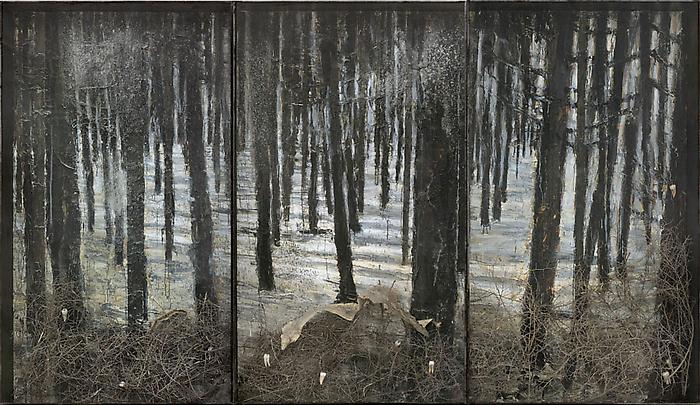 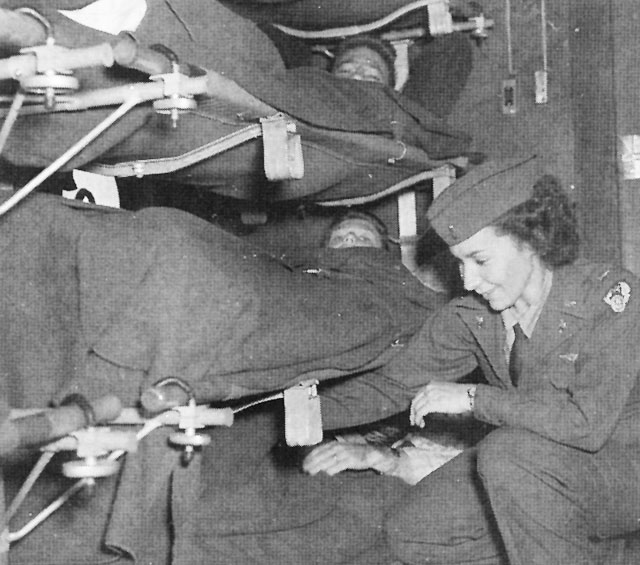 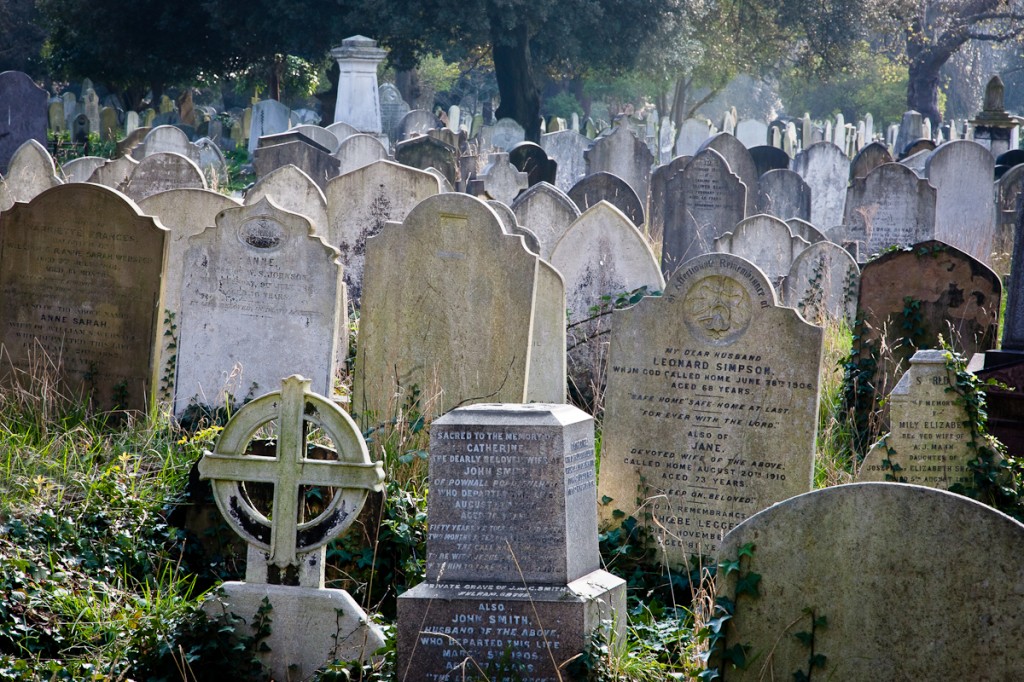 The British Museum’s Witches & Wicked Bodies “examines the portrayal of witches and witchcraft in art from the Renaissance to the end of the 19th century. It will feature prints and drawings by artists including Dürer, Goya, Delacroix, Burne-Jones and Dante Gabriel Rossetti, alongside classical Greek vessels and Renaissance maiolica.” This monochrome visual trip perfectly complements The British Library’s Terror & Wonder exhibition: “From Mary Shelley and Bram Stoker to Stanley Kubrick and Alexander McQueen, via posters, books, films – and even a vampire-slaying kit – experience the dark shadow the Gothic imagination has cast across film, art, music, fashion, architecture and our daily lives. Beginning with Horace Walpole’s The Castle of Otranto, Gothic literature challenged the moral certainties of the 18th century. By exploring the dark romance of the medieval past with its castles and abbeys, its wild landscapes and fascination with the supernatural, Gothic writers placed imagination firmly at the heart of their work – and our culture.”

To accompany Terror & Wonder, a day long symposium will sink you into the darkness with Cultures of the dark side: a day of Gothic music and fashion: talks, discussions and performances in celebration of alternative style and music, demonstrations and more e.g. The art of the ‘Gothic’ album sleeve and The New Black: from subculture to high culture: fashion historian, DJ and writer Amber Jane Butchart chairs a panel of innovative designers whose inspirations include the gothic. They are joined by Catherine Spooner, Senior Lecturer in English at Lancaster University and author of Contemporary Gothic, The Routledge Companion to Gothic and the forthcoming Post-Millennial Gothic: Comedy, Romance and the Rise of Happy Gothic. Sun 9 Nov 2014, 11.45-19.30

Staying on the witch tip to put some skin and bones on the British Library’s exhibition – Treadwell’s Naked Witches lecture by Dr Leo Ruickbie explores why “witches are so often depicted naked, and why has ‘skyclad’ become a central part of Wicca? It is no accident. Nudity tells us something about the essential nature of witchcraft, both as it was envisioned by the witch-hunters and by today’s self-declared witches. In this talk, we will look at the visual evidence from medieval frescoes to modern practice.” November 5th 7:30 pm.

If you can break out of Bloomsbury to head west, then you will find the V&A’s Alexander McQueen retrospective – Savage Beauty. Obviously this needs no introduction…

Pierre Huyghe’s IN. BORDER. DEEP. at Hauser & Wirth requires an hour of your time: “The ‘Human Mask’ film is inspired by a real situation in Japan, in which a monkey – wearing the mask of a young woman – has been trained to work as a waitress. The film opens with footage of the deserted site of Fukushima in 2011, the camera functioning as a drone scaling the wreckage. This is followed by scenes of the monkey alone in her habitat, silhouetted against the empty, dark restaurant. In this dystopian setting, an animal acts out the human condition, trapped, endlessly repeating her unconscious role.”

Blood Swept Lands and Seas of Red at the Tower of London marks “one hundred years since the first full day of Britain’s involvement in the First World War. Created by ceramic artist Paul Cummins, with setting by stage designer Tom Piper, 888,246 ceramic poppies will progressively fill the Tower’s famous moat over the summer. Each poppy represents a British military fatality during the war.Every evening, the Last Post will be played at sunset.” Can there be a more bleaker and beautiful sound on earth than the Last Post?

London Month of the Dead – and there was me thinking Death could come for you any time… There are five more lectures in the run, yes it looks like some have sold out but I say turn up and give it a whirl. Songs of Death, Psychic London and more. But I think the best sessions have passed…away…sorry…

Antique Beat’s Sex, Death and WWI is on 30th October: “From the moment war was declared on Tuesday 4 August 1914, London became one of the greatest killing machines in human history. Soldiers in their hundreds of thousands from Australia and New Zealand, Canada and the USA saw something of the sights of city, from St Paul’s to the brothels of the Waterloo Road. It was to London that the maimed were brought bleeding from foreign fields. And to London that refugees from war-torn territories sought respite, perhaps to start a new life. Peopled with patriots and pacifists, clergymen and thieves, bluestockings and prostitutes,our first speaker Jerry White’s extraordinary book ‘Zeppelin Nights’ presents a magnificent panorama of a struggling yet flourishing city. Jerry joins us to show how the war changes London life for ever. Women escaped the drudgery of domestic service to work as munitionettes. Full employment put money into the pockets of the London poor for the first time. Self-appointed moral guardians seized the chance to clamp down on drink, frivolous entertainment and licentious behaviour. Doctor Louise Hide of Birkbeck returns to the Salon to discuss some of the results of that behaviour: over 300,000 soldiers are registered as having a sexually transmitted disease; the lock hospitals are full; drug use is common; Single women flock to the city; the authorities struggle with a reluctance to acknowledge these issues and provide almost no prophylactic advice. Louise contrasts terrifying statistics with poignant pictures of young men on their way to almost certain slaughter, stopping briefly in the city for what might well be their only sexual encounter and experience of intimacy as the Zeppelins loom overhead.”

Richard Serra brings his weight to the Gagosian in Kings Cross.

And finally, the king of Deutsche angst: Anselm Kiefer at the Royal Academy of Arts.