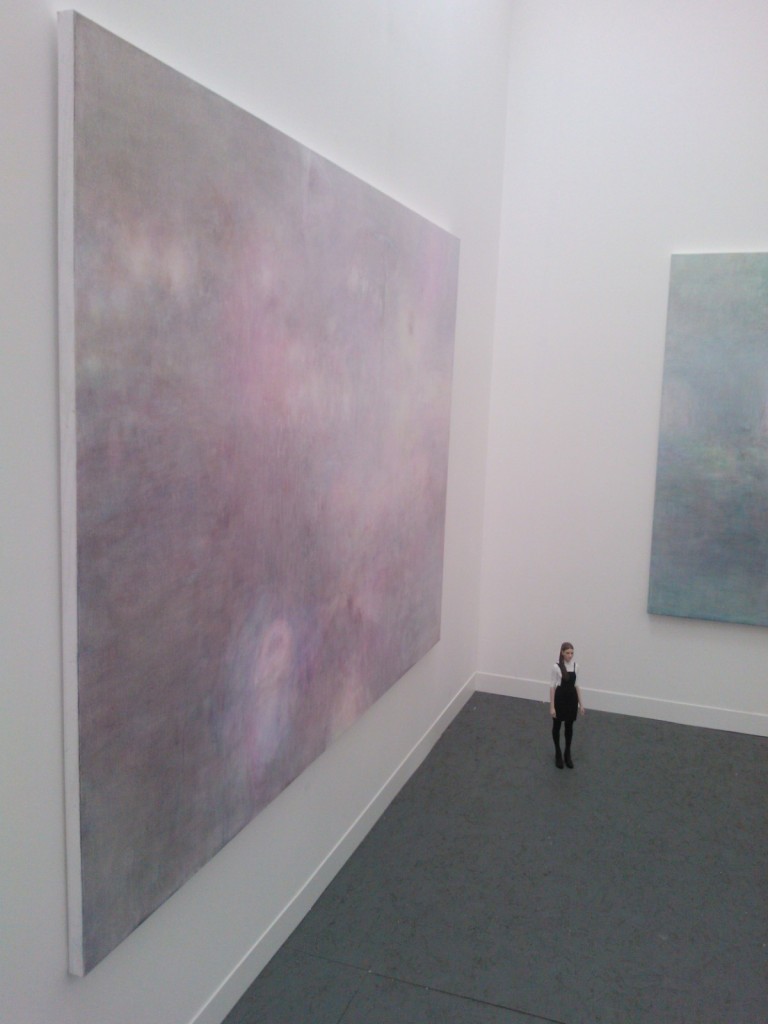 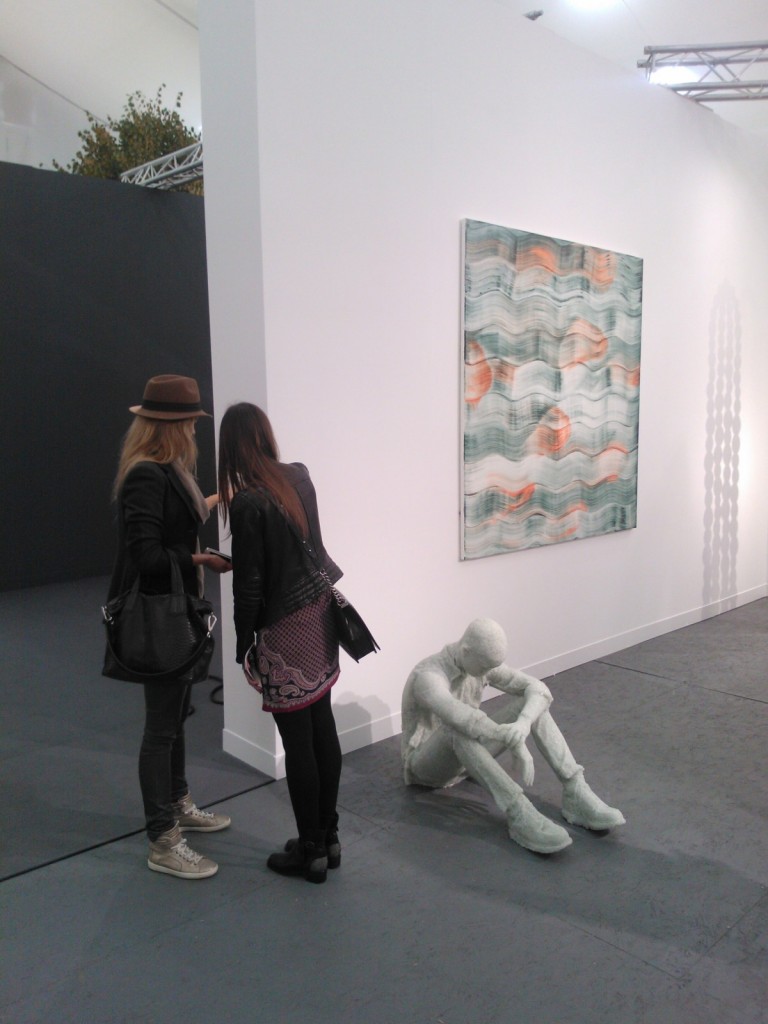 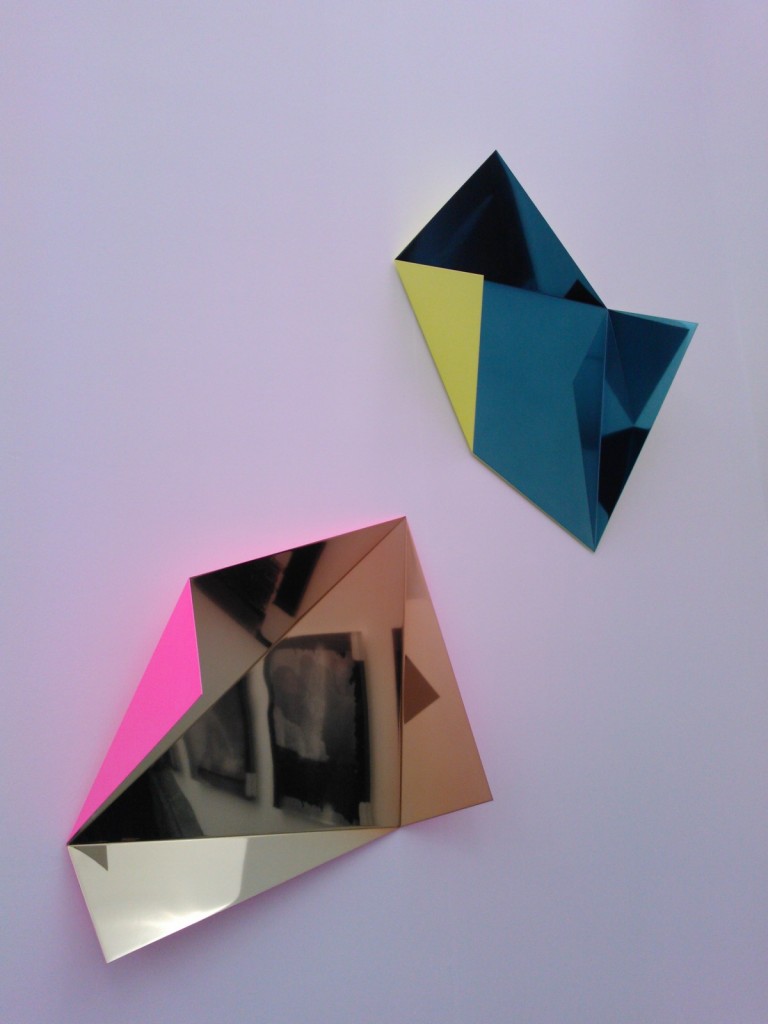 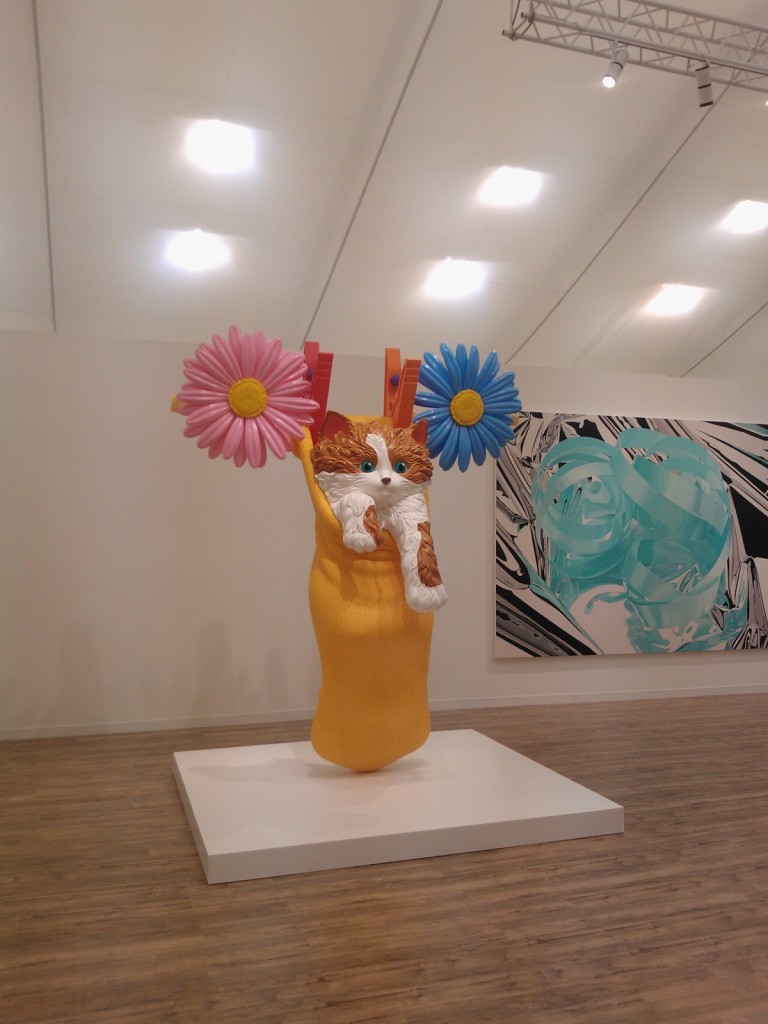 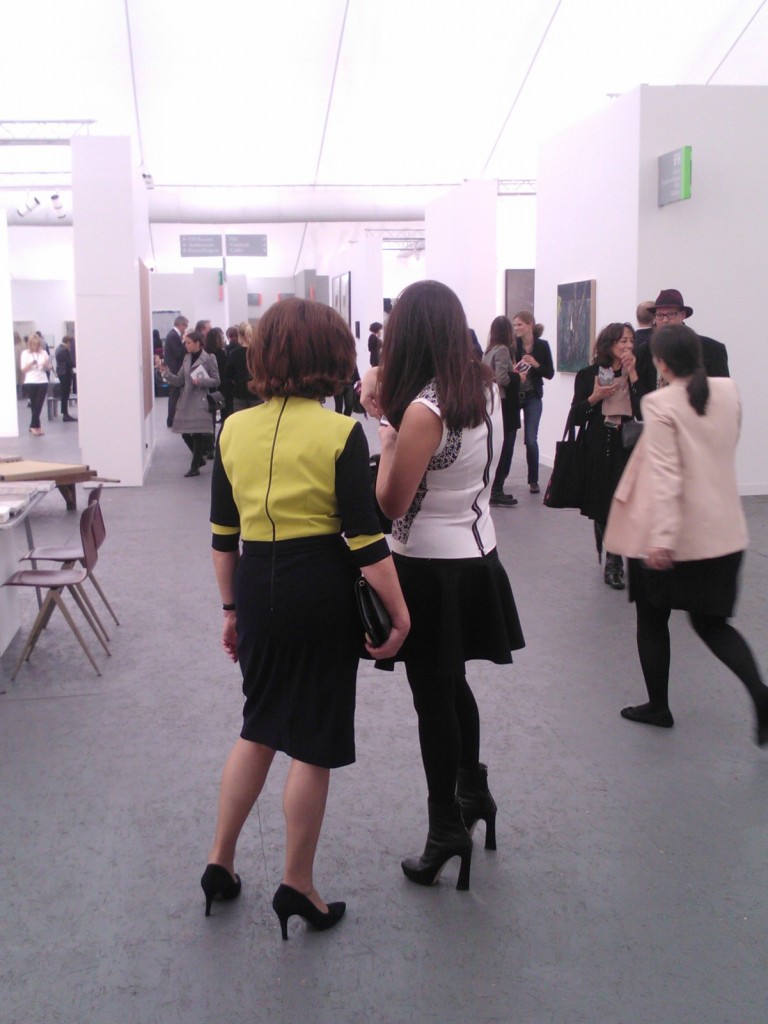 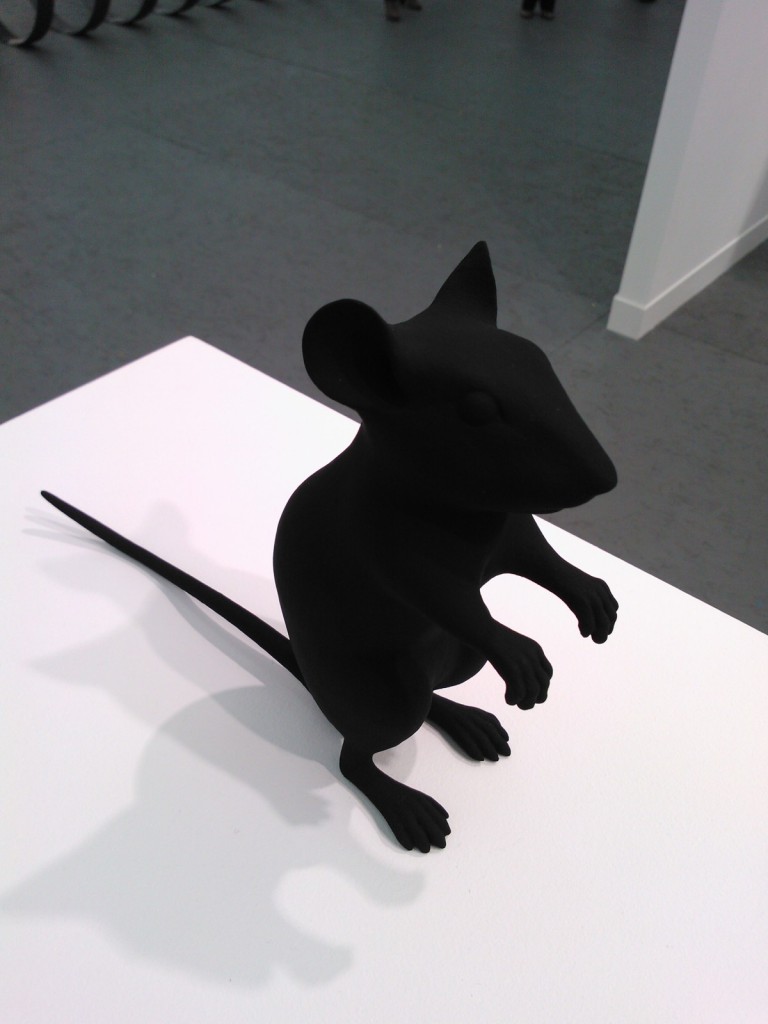 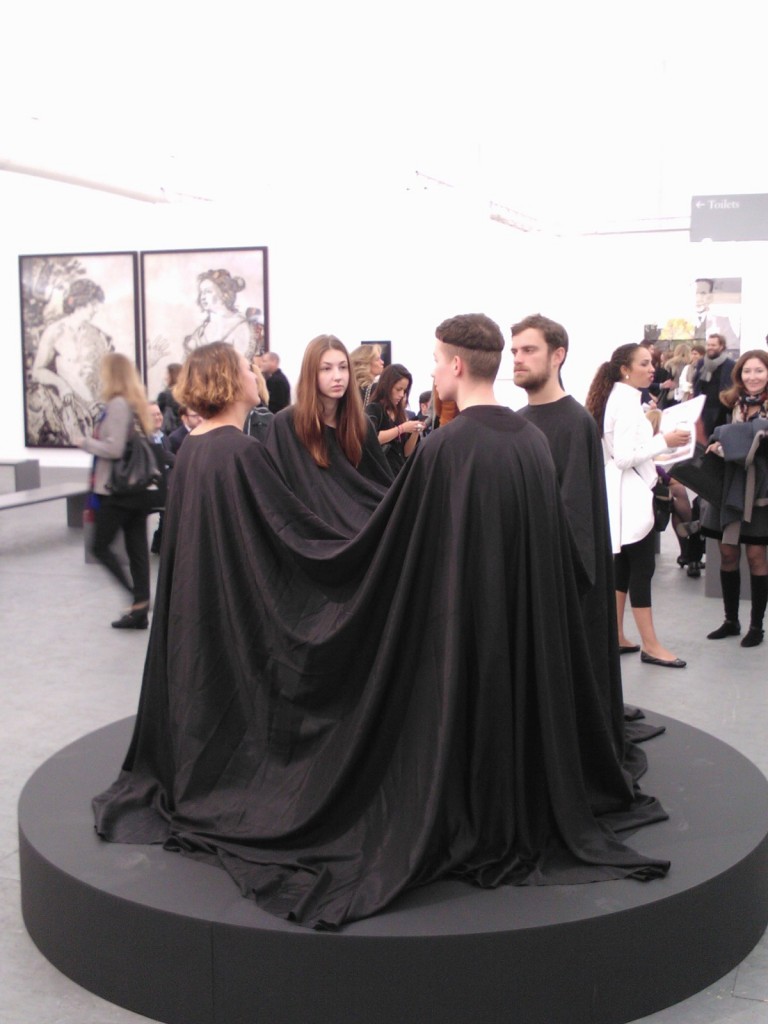 Regent’s Park once again chimes to the sound of champagne glasses and art chatter as Frieze London lands. Seemingly bigger and better than ever, there is the usual mix of the covetable, intriguing, awful and downright baffling; and that’s just the people watching – which can be the most entertaining part of all let’s face it. The same can be said of the art on display in this huge rich man’s playground.

At the other end of the park, Frieze Masters is not all oil paintings of fruit bowls – there are plenty of Picassos (one going for a cool £5.6 million), the odd Donald Judd and Dan Flavin knocking about, and a healthy smattering of modern art. Look out for the stand from the peerless Museum of Everything – if you are lucky the proprietor and head-honcho James might take you into his small but perfectly formed Bar of Everything through the back door for a sharpener.

At both Frieze and Masters you can dine like a king this year as the food options have been ramped up. Spoiled for choice, we took the opportunity to eat at Pitt Cue without having to queue, but you could also refuel at Caravan, Hix, Locanda Lcatelli, Umu, Gail’s Bakery and even an outpost of East End cool, Rochelle Canteen (for VIP guests).