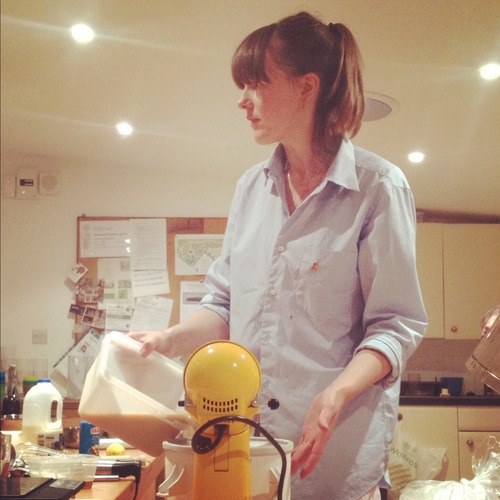 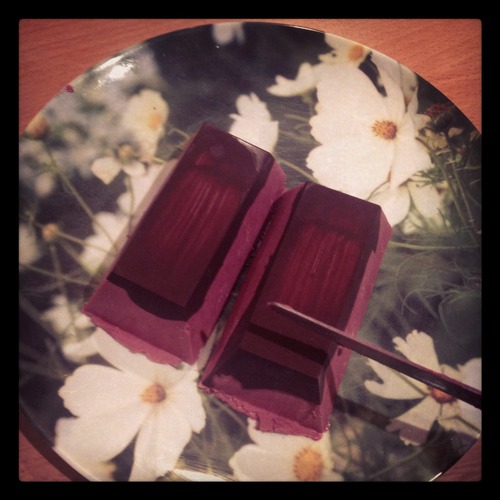 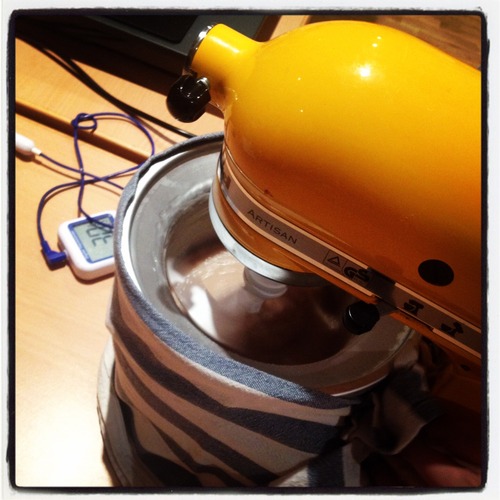 Yet another brief workshop in ice cream making at my favourite verdant hidey-hole King Henry’s Walk Garden off Balls Pond Road. I’m not really that into the stuff – too cold, too sticky. BUT, having done this class with Kitty from La Grotta last year, I have to say nothing quite as intensely flavoured has passed my lips since. So back I went one year on…it’s a staggeringly scientific culinary pastime. The early Italian ices were made by hacking up boulders of ice in the Dolomites et al and hauling them for miles into towns for cold storage underground. Without going into vast detail, you can create a thermal reaction by introducing salt to ice which freezes anything that comes into contact with it, like…peach melba! Raspberry ripple! Although this method still works pretty effectively, things have moved on a little. And we watched, dribbling, as she rattled off tarragon ice cream, amaretto cornflour ice cream…you name it. Get down to Kitty’s La Grotta grotto in SE1 pronto si si si.