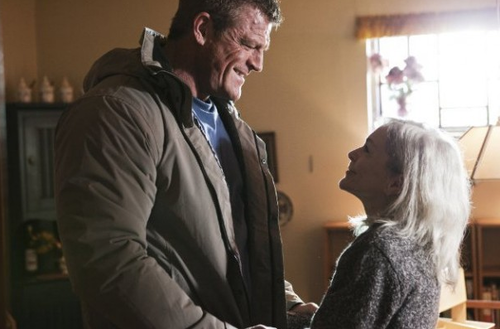 They say: A painfully shy bodybuilder looks for love far from his mother’s watchful eye.

We say: Dennis is 38, but still lives at home in a dull part of Denmark with his highly-strung, overbearing mother. Despite being a beefy bodybuilder, Dennis is extremely shy, so when his uncle returns from Thailand with a bride, Dennis decides this may be a way for himself to also find love and resolves to go there without his unhealthily possessive mother knowing…

Filmed with a mainly amateur cast in a documentary style, this is a nuanced and sometimes funny depiction of someone not confirming to their perceived stereotype, trying to find happiness. Recommended.