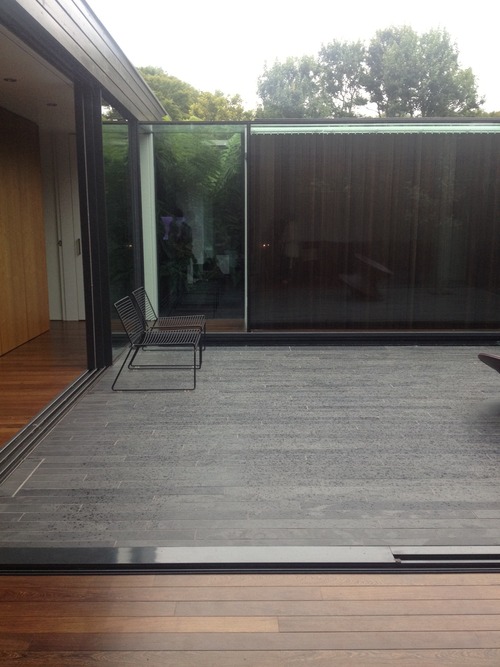 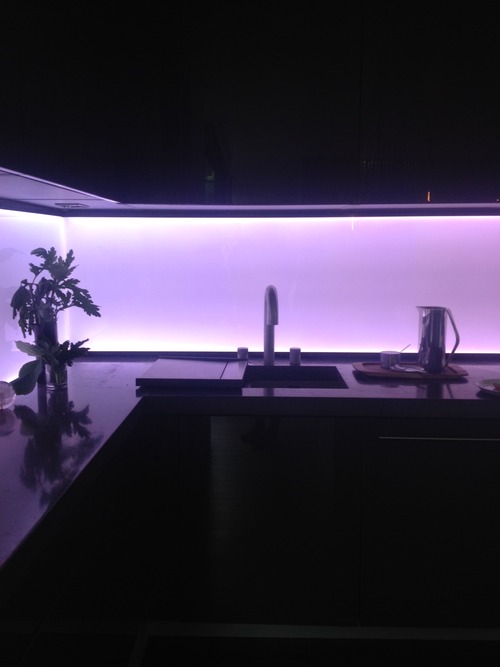 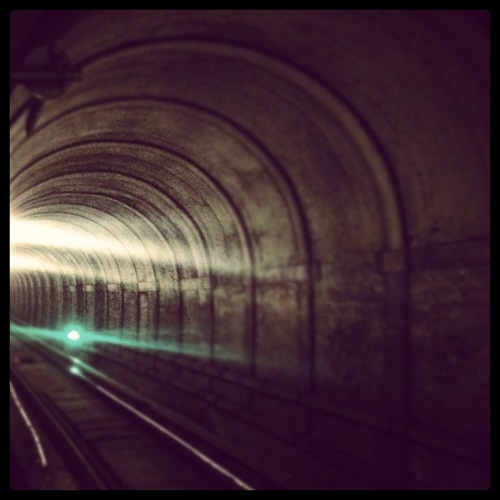 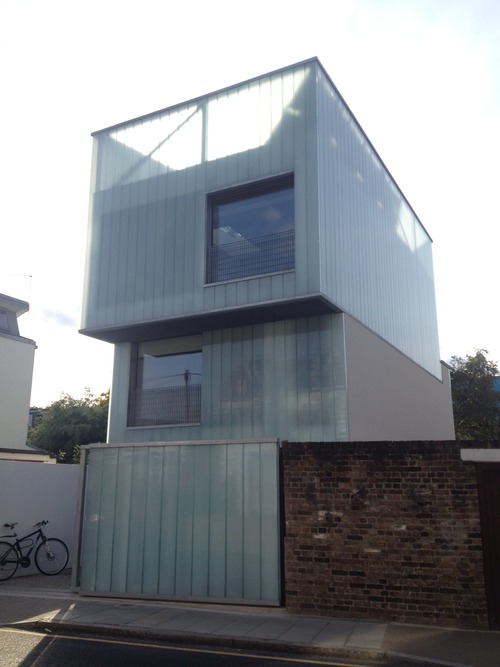 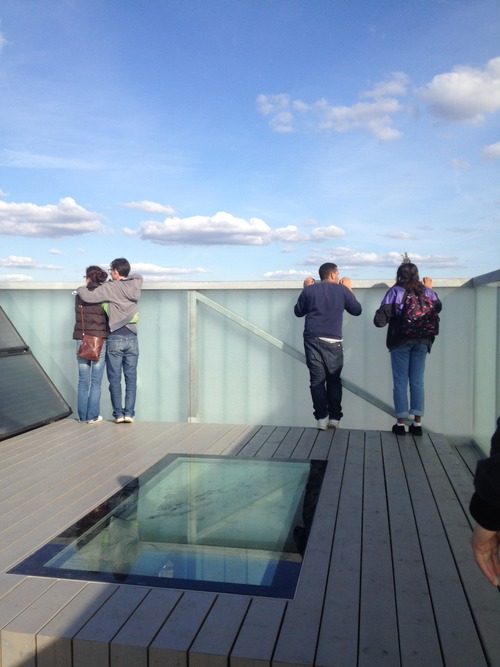 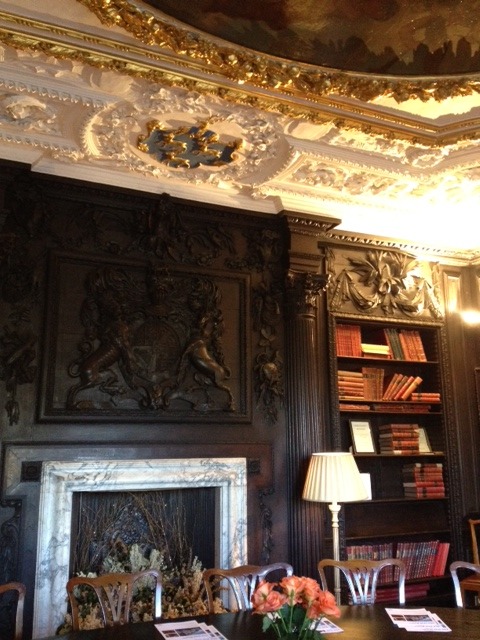 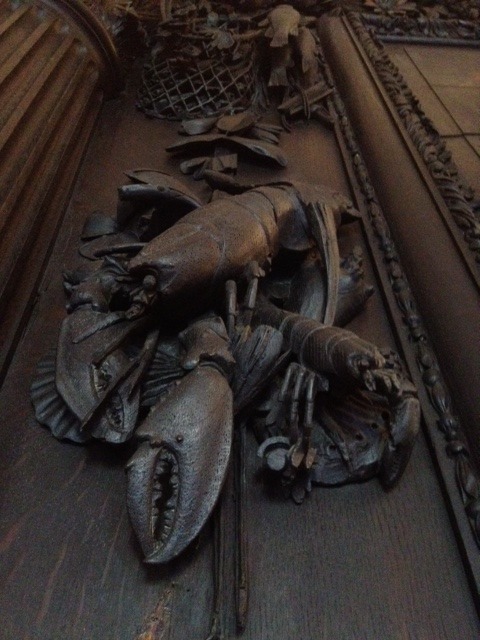 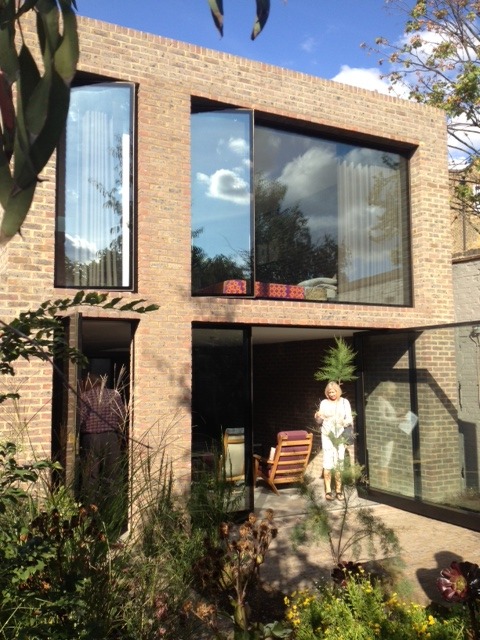 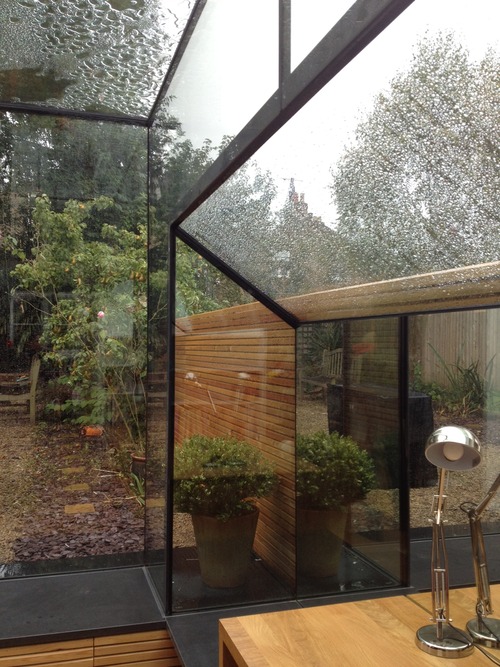 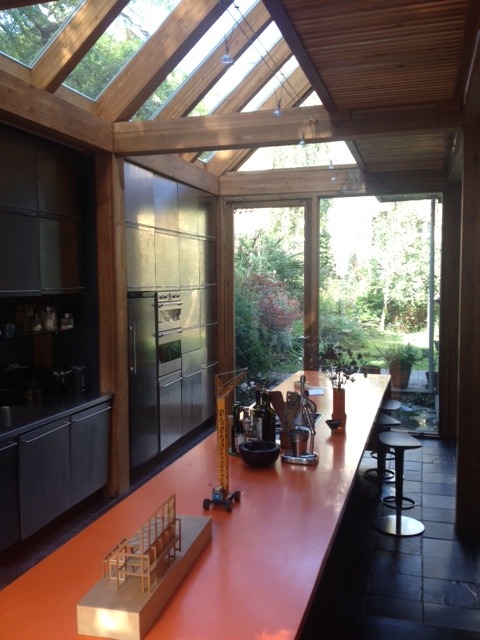 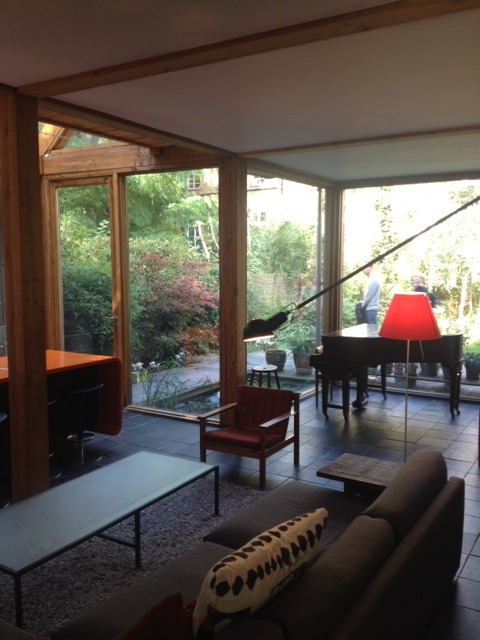 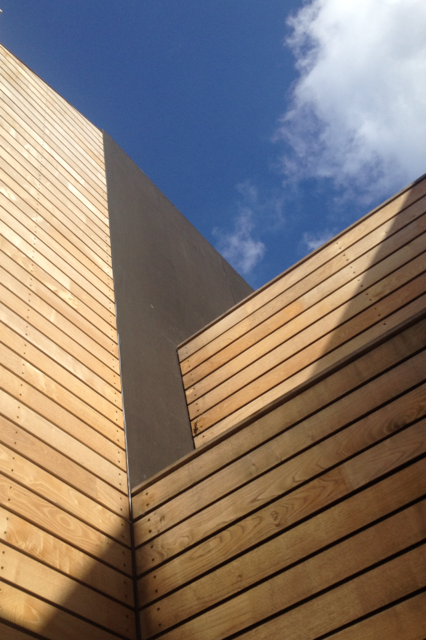 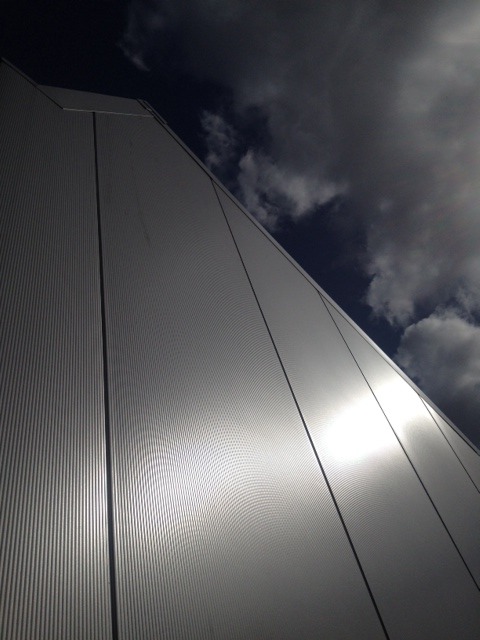 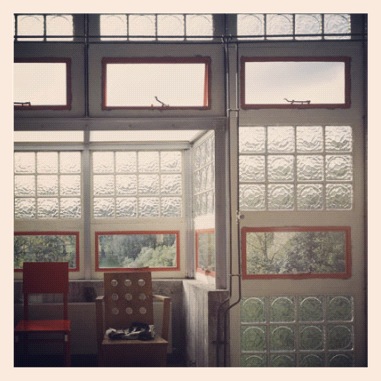 The annual tour of London. The designated non-party weekend. The chance to creep into all those corners of the city that you largely ignore for most of the year. We swept from Clerkenwell (the original Jacobean version of Thames Water’s oak management suite), over to Clerkenwell Green for the old cells; further East for three lots of domestic bliss (not so much to see of the rubber house but a really gorgeous timber frame house in Clapton); some De Beauvoir action (would you really dig up your small garden for a pond?); a snoop into Rotherhithe Tunnel (they had 60 shops and a brothel down the foot tunnel in the 1800s – they certainly knew how to do ‘experiential’ back then); Peckham x2, Clapham x1 (eek – but actually great) and then wound up at Design Junction (enormous! Love the Old Sorting Office). <sleep> Then caught a heavenly 60s ‘conversion’ in Highgate and a modest pad in Crouch End before calling it a day as the heavens opened.

Oops I totally forgot to write up the highlights, the week just ran away with me. Will redeem myself next year.