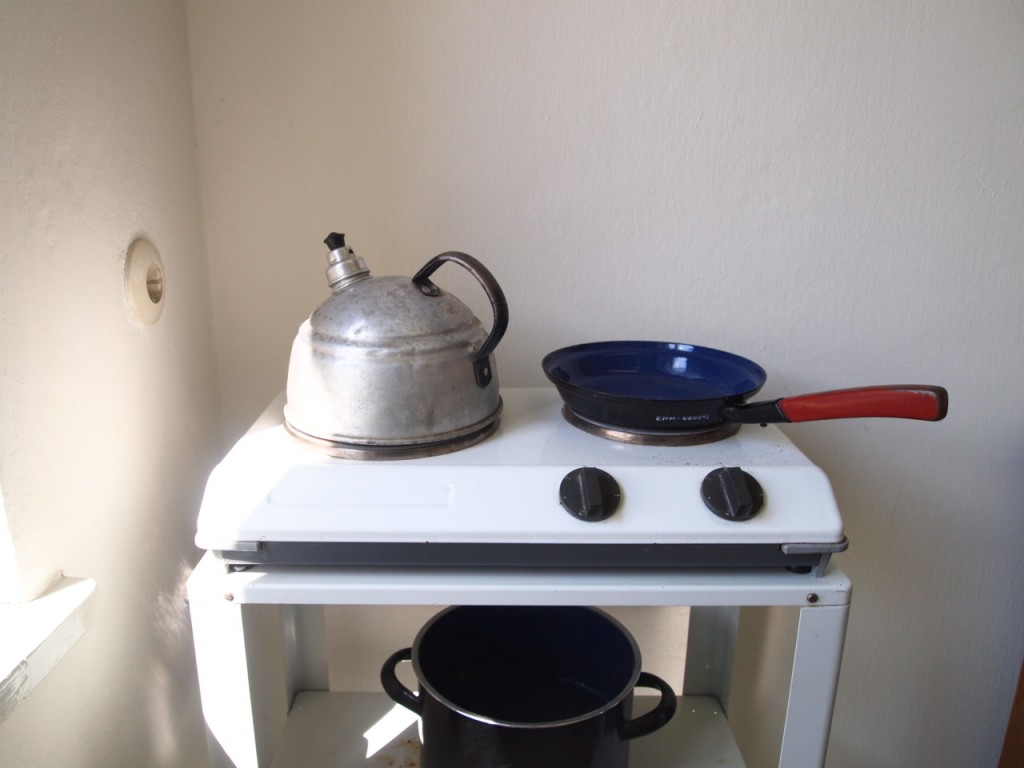 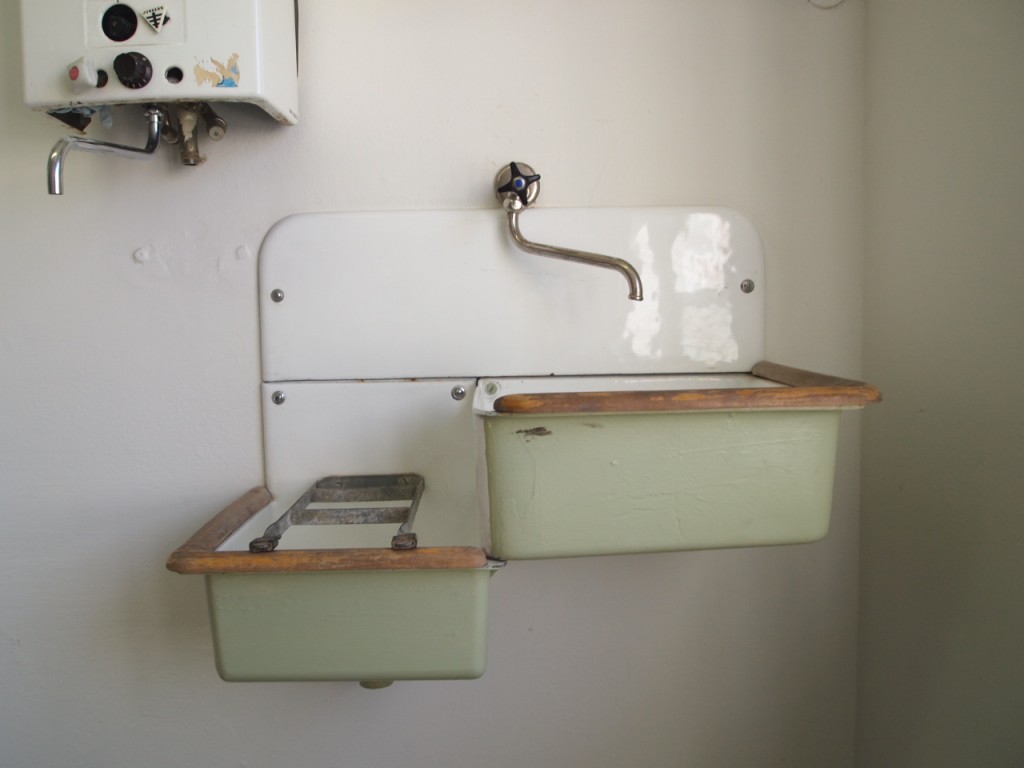 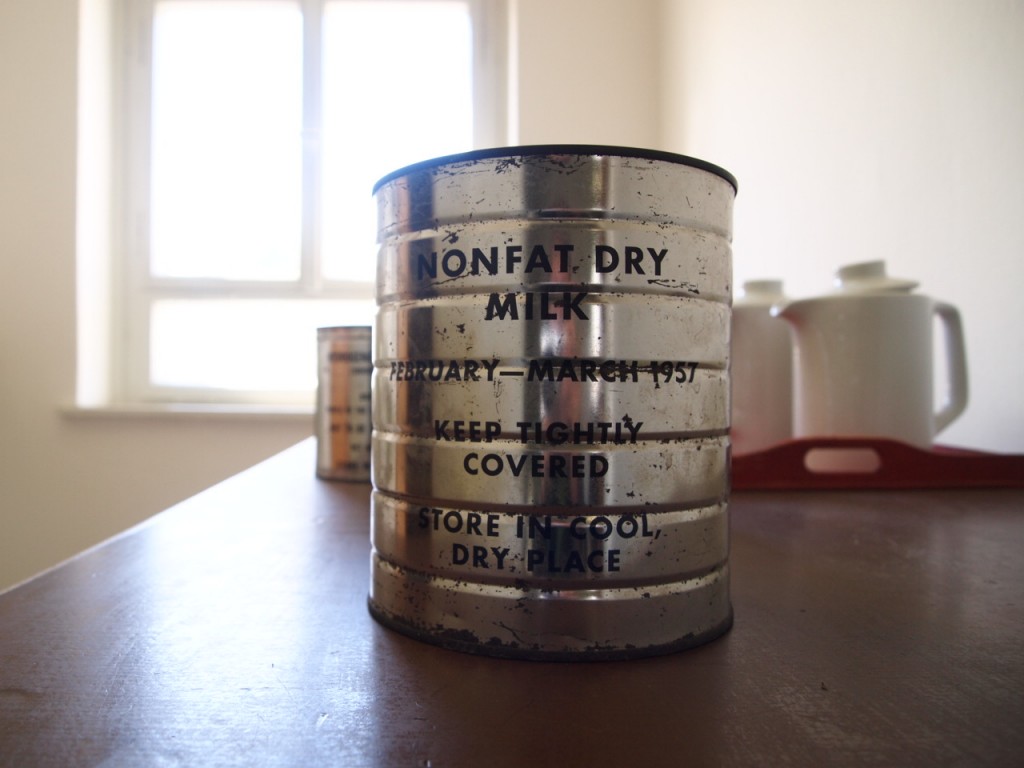 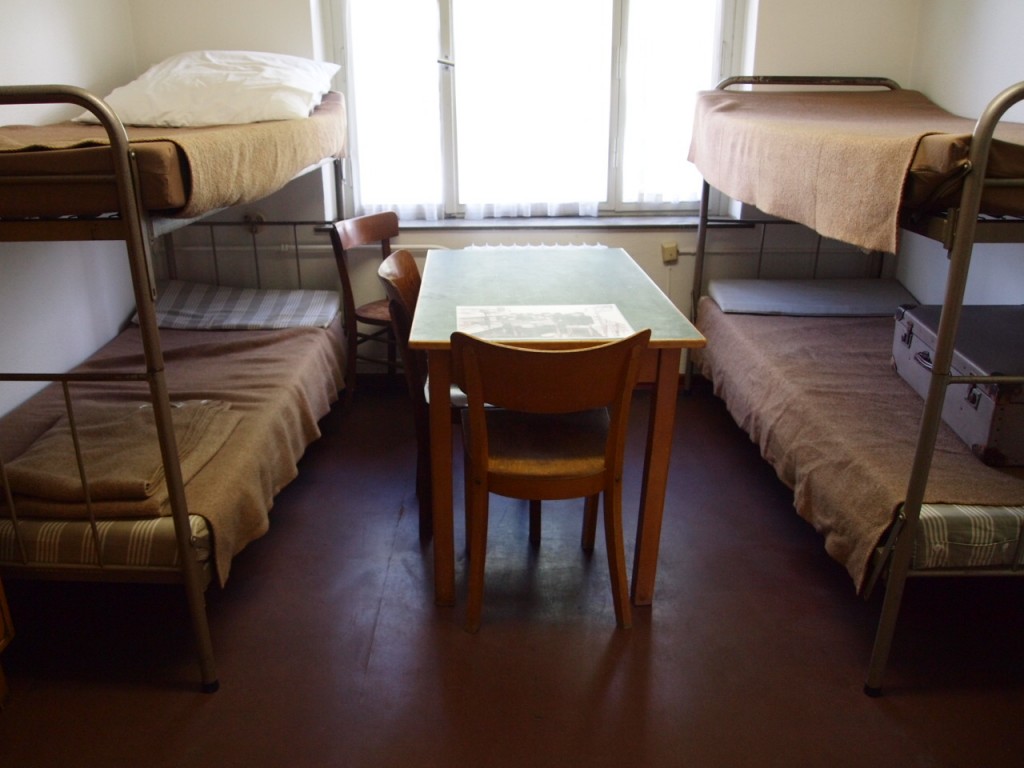 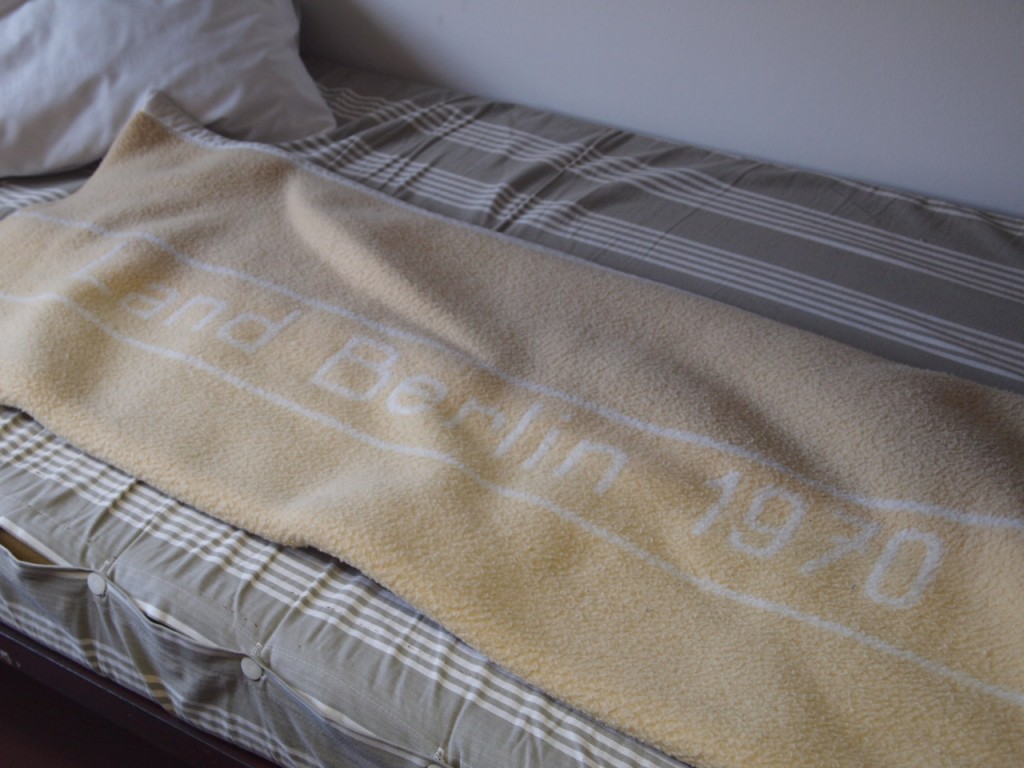 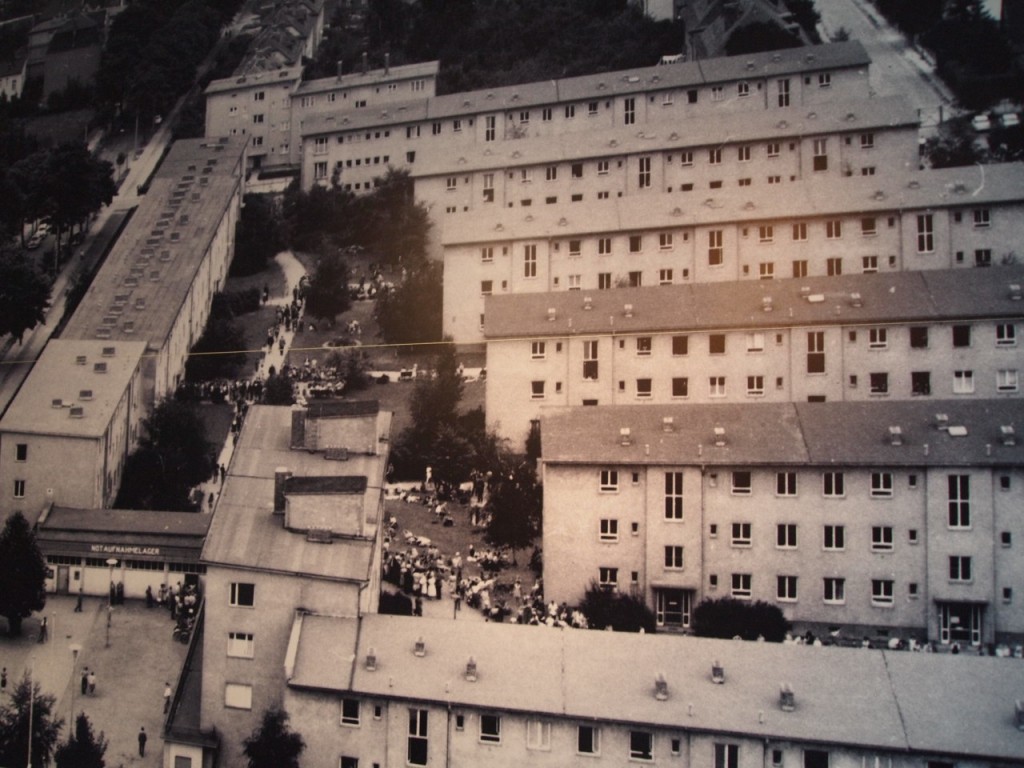 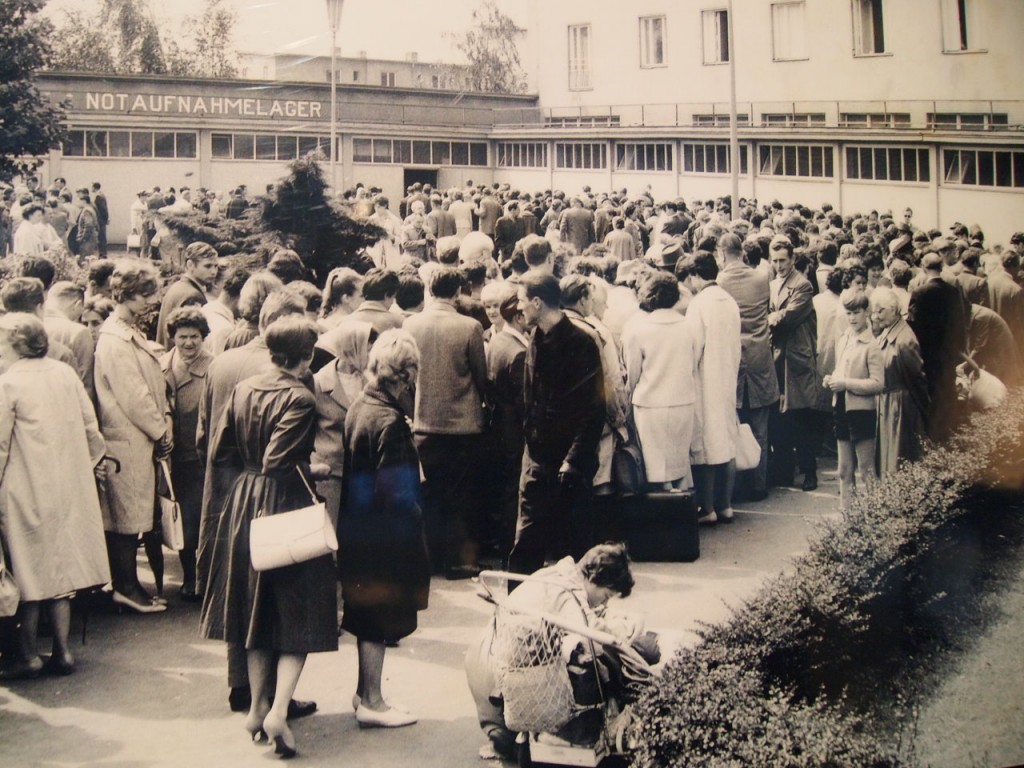 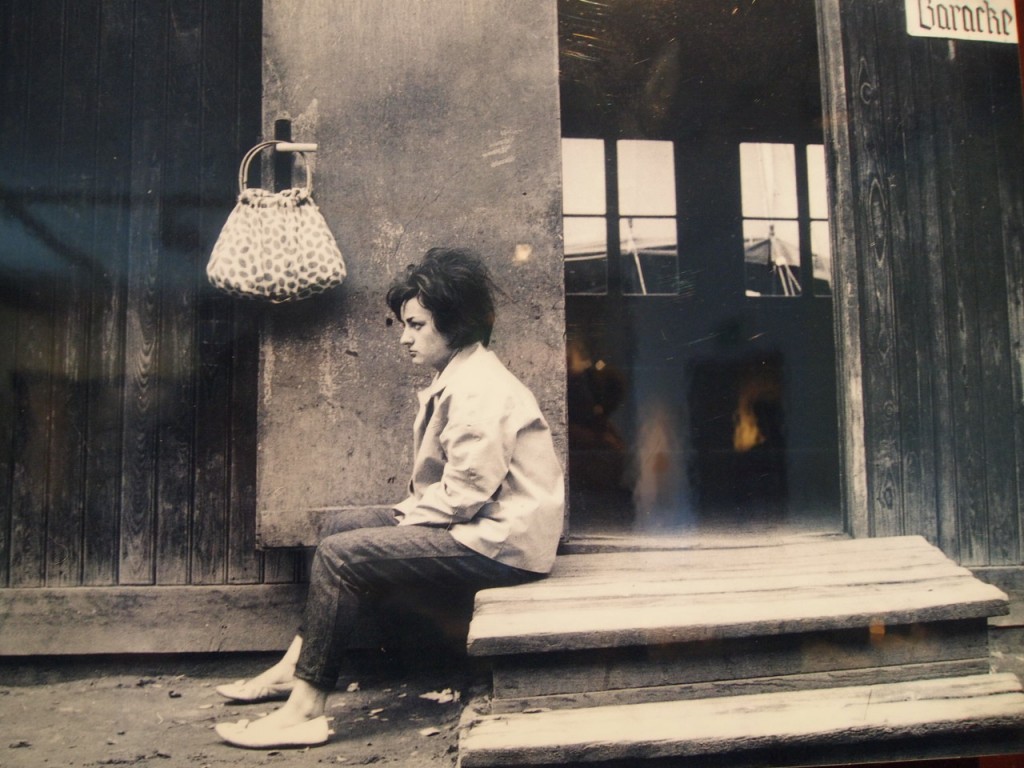 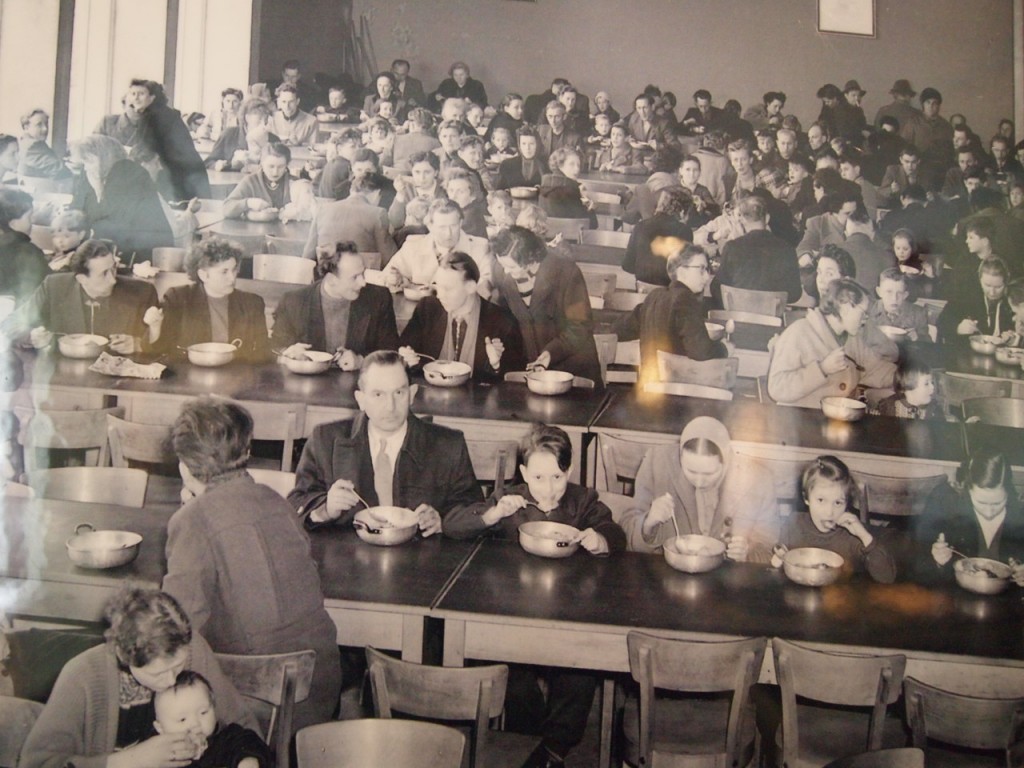 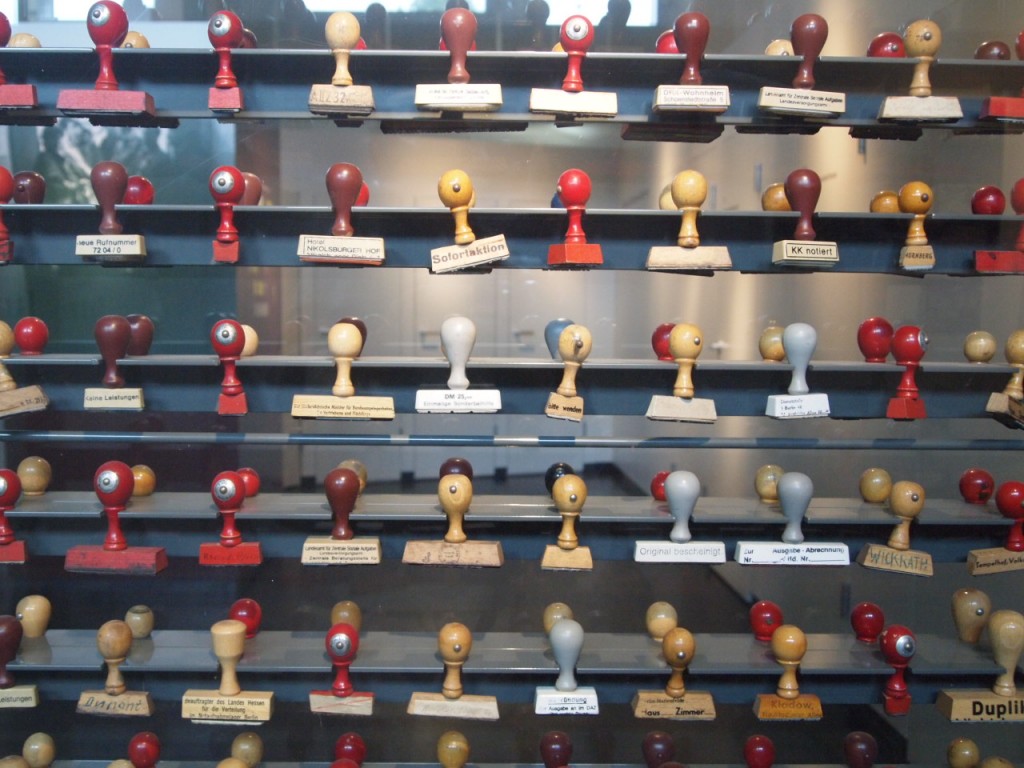 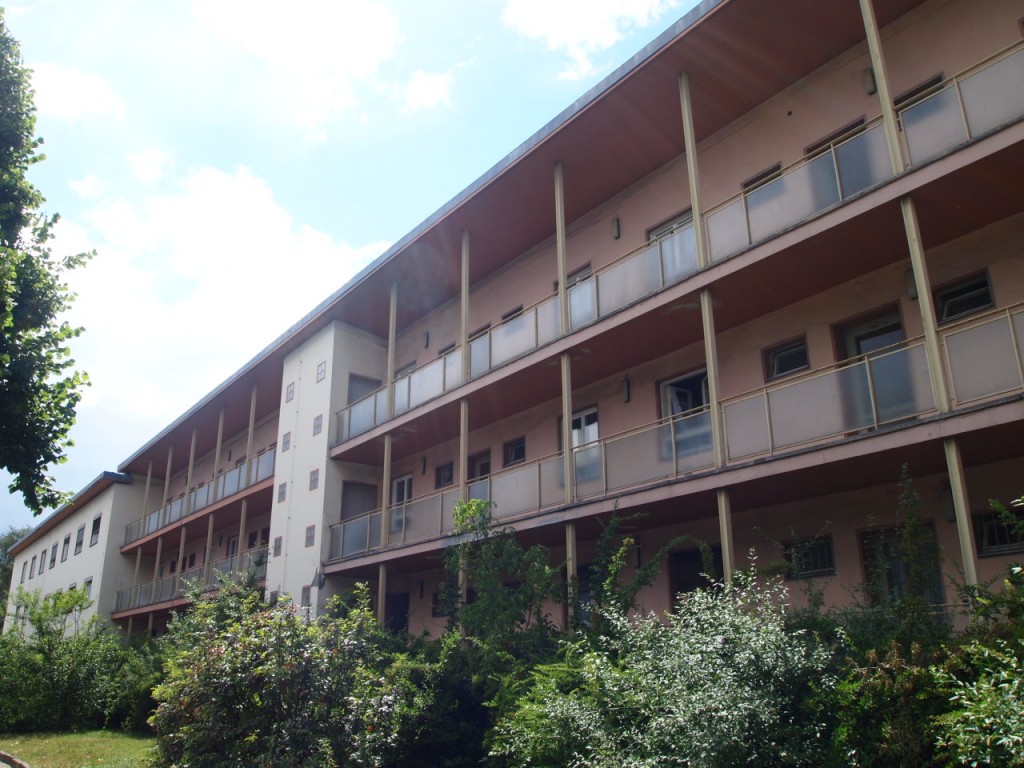 Marienfelde had been on my list for while, but a rather like the Topography of Terrors its somewhere that just gets overlooked on a sunny (or snowy) Sunday. Seeing the film Western was the motivation I needed. I assumed that once you were across the Spree, under the wall, through a tunnel – however a successful escapee managed it, that you were a free bird. But no, DDR escapees spend months, years even in refugee centres being medically and psychologically assessed by West German doctors, American officials – you name it. I’ve heard one West doctor was selling details of escape methods back to the Stasi. It all happened at Marienfelde. What I wasn’t prepared for was that the centre is still processing and housing refugees, albeit people from further afield.