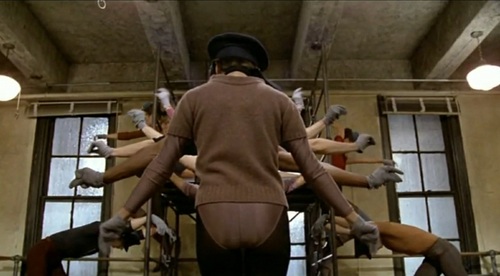 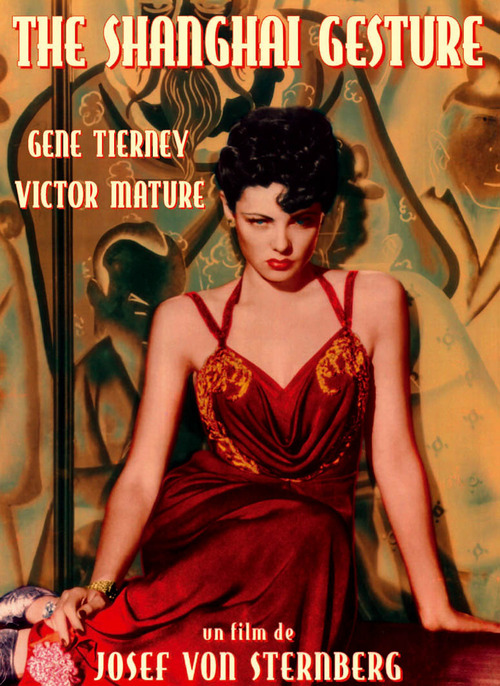 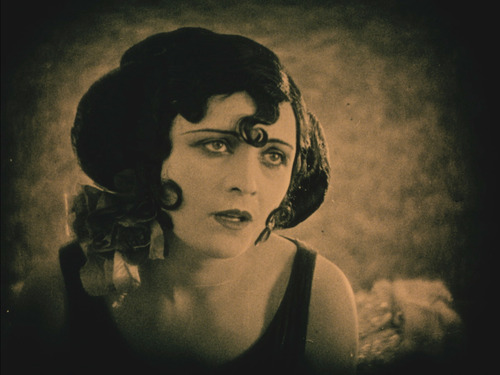 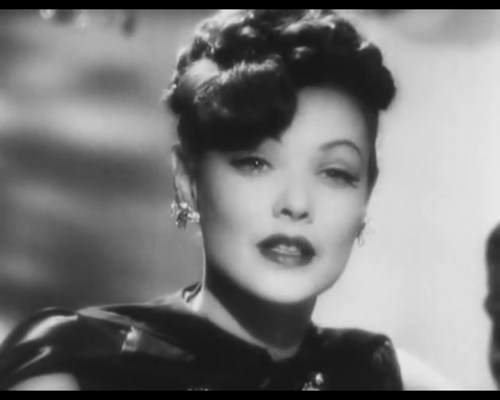 Tess by Roman Polanski (recently restored by Pathé) opened the festival the first night. Mr Polanski looked so genuinely moved while introducing his movie on stage that he received a standing ovation.

Preserving the history of film has always been a key challenge for the Cinémathèque Française. For its inaugural event, the festival offers over 40 screenings across the three sections of the programme : a Tribute to Martin Scorsese’s Film Foundation, Restorations and early films aand The Early Days of the Talkies (1900-1932) with workshops, lectures and ciné-concerts complementing each programme.

So this weekend you know what to do in Paris instead of watching crap TV:

Friday 10pm All That Jazz by choreographer and film-maker Bob Fosse (1979); the 4K restoration carried out by Fox will be presented for the first time in Europe!

Saturday 11am The Fireman’s Ball, the last Czech film by Milos Forman; the version distributed in 1967-68 has been recently restored and digitized.

Sunday 9pm A major figure on the French electronic music scene, Dj Chloé, a composer and DJ, will mix live over a silent version of Blackmail by Alfred Hitchcock (1929) – a BFI restoration.