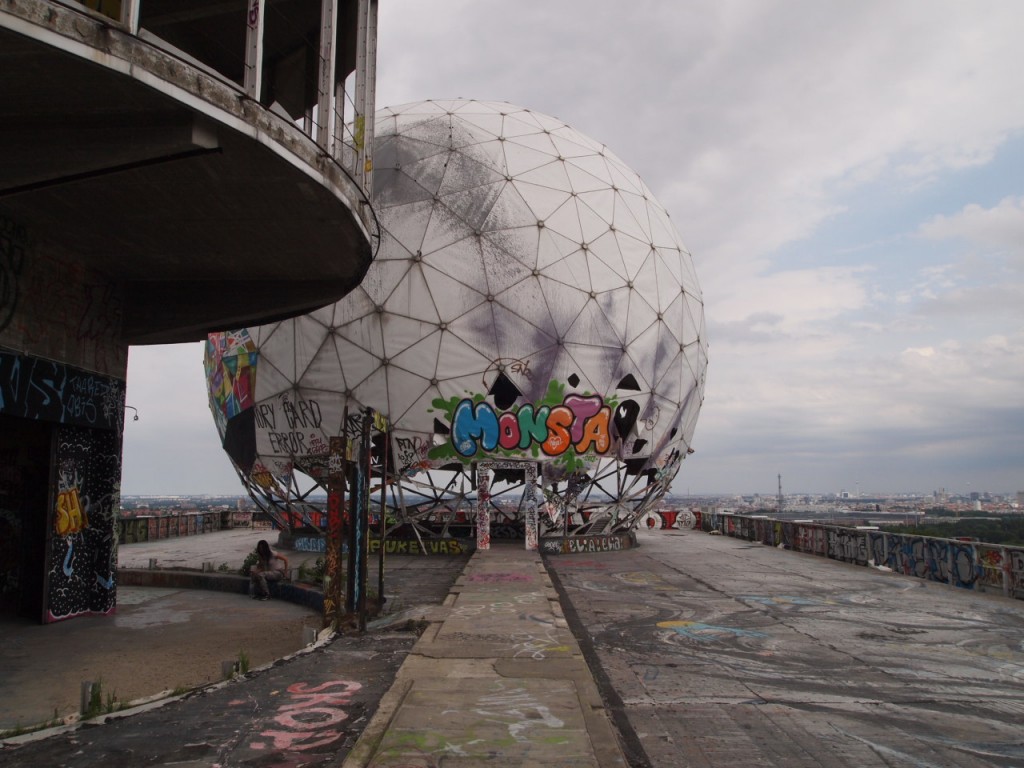 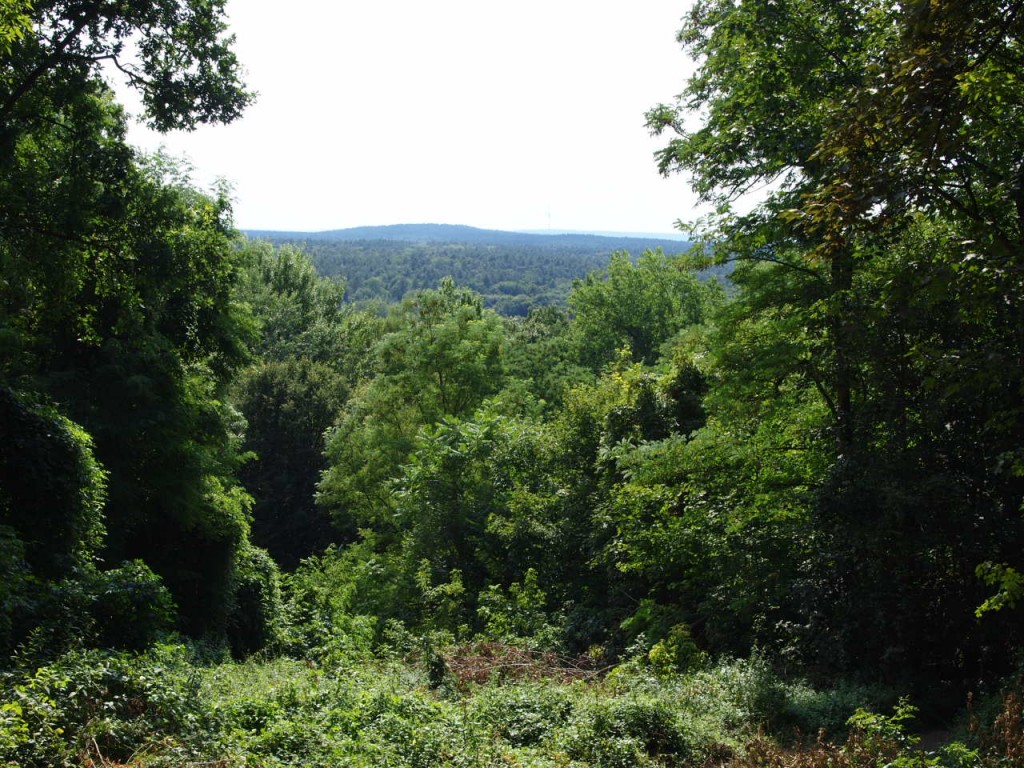 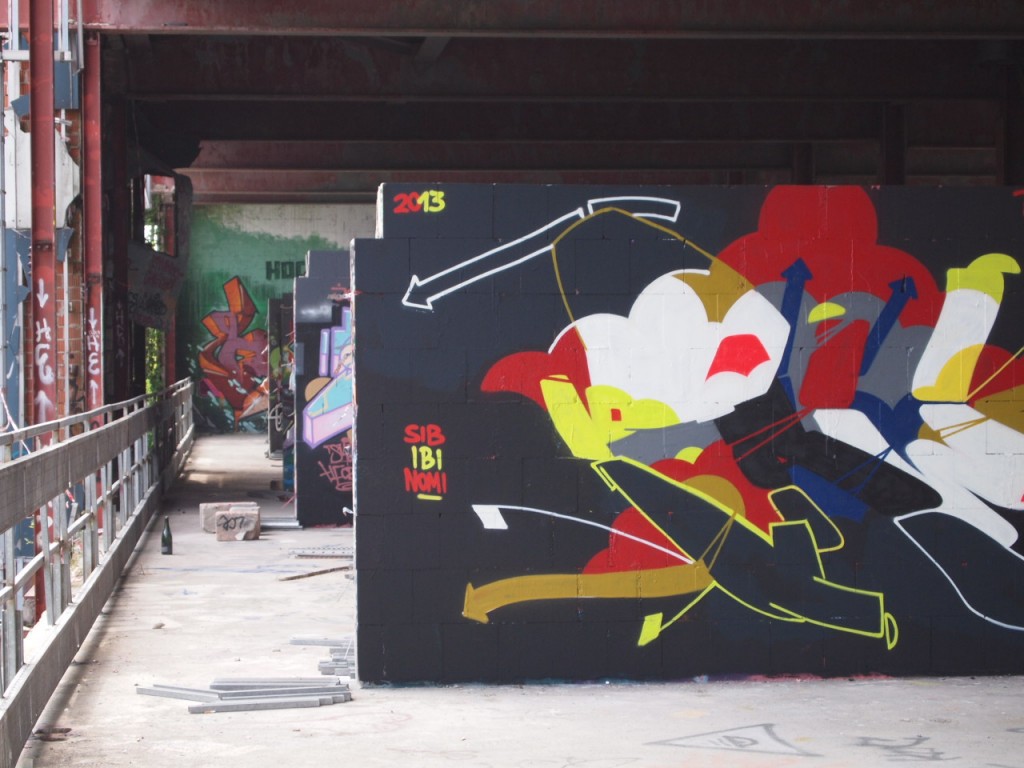 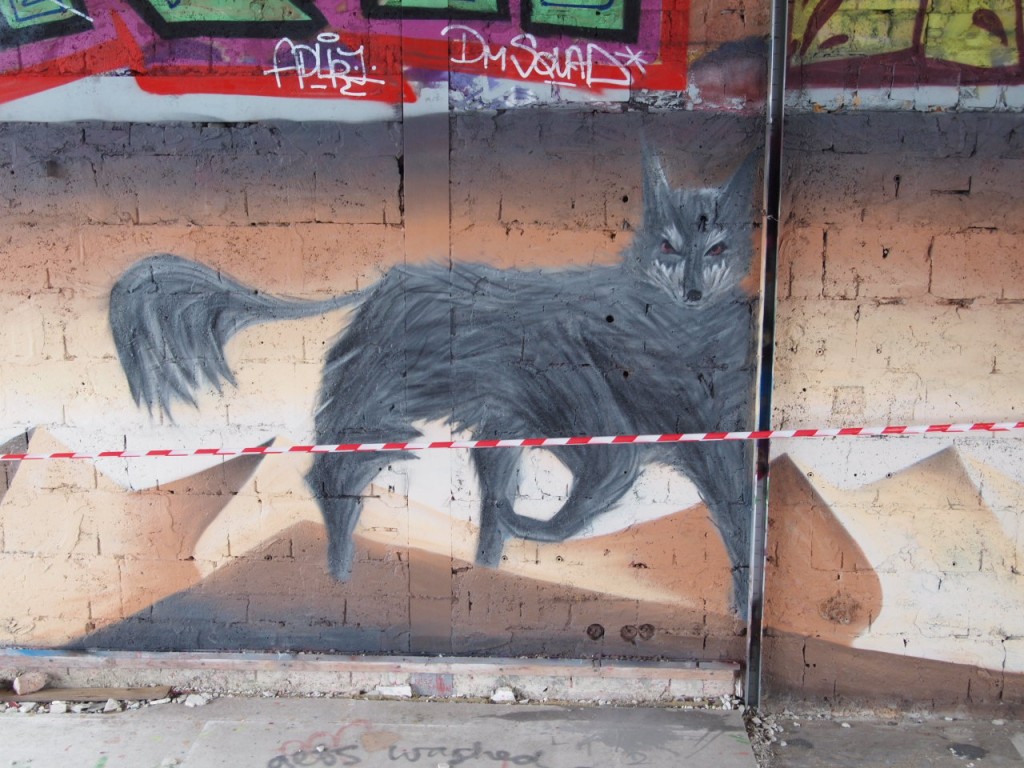 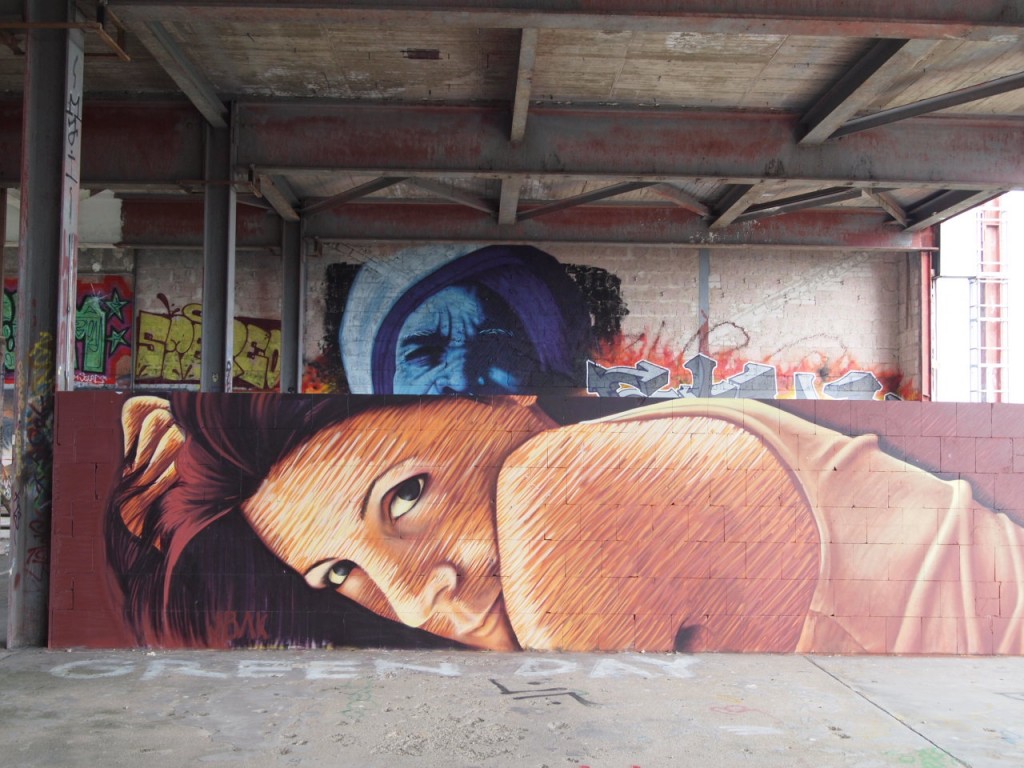 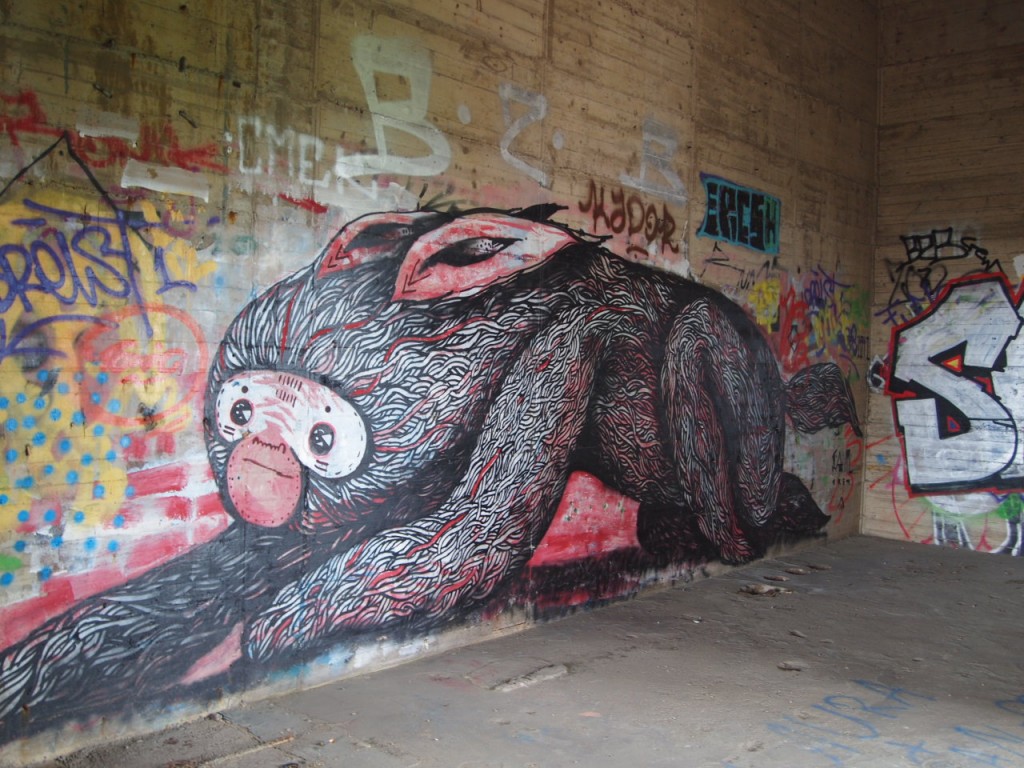 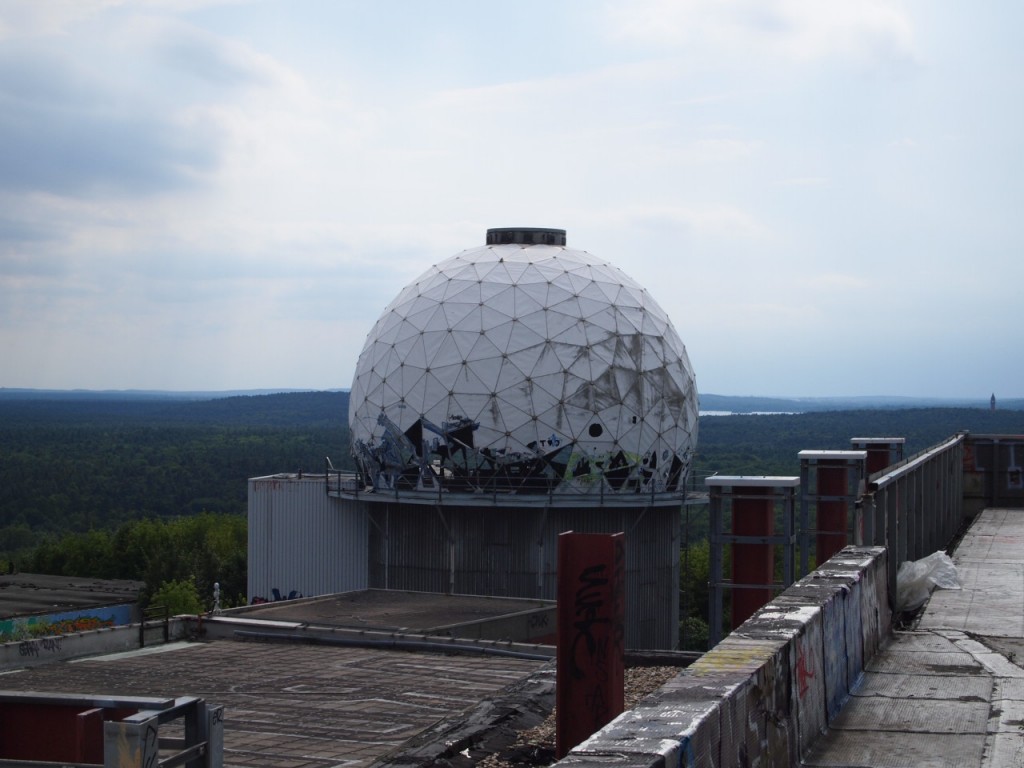 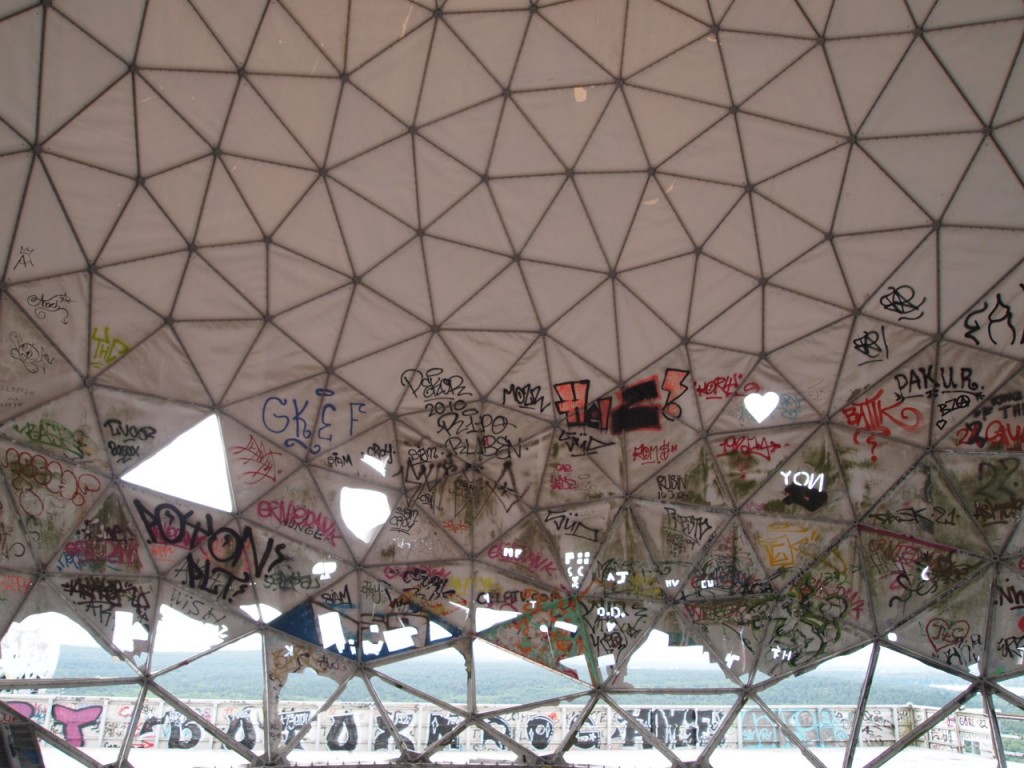 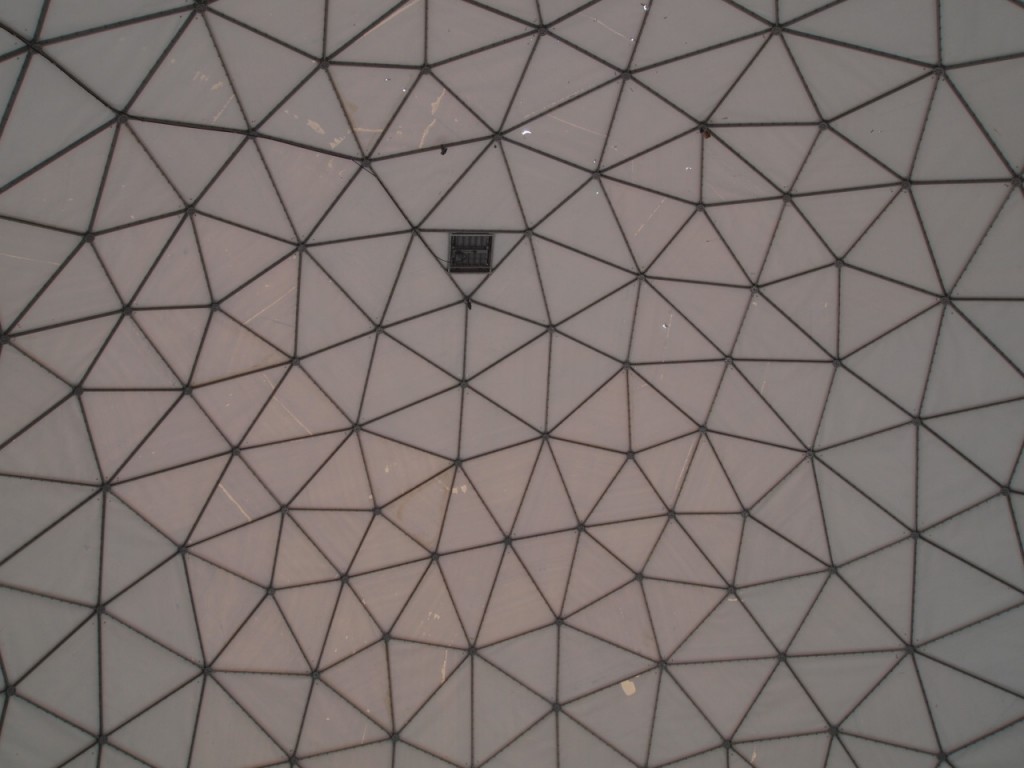 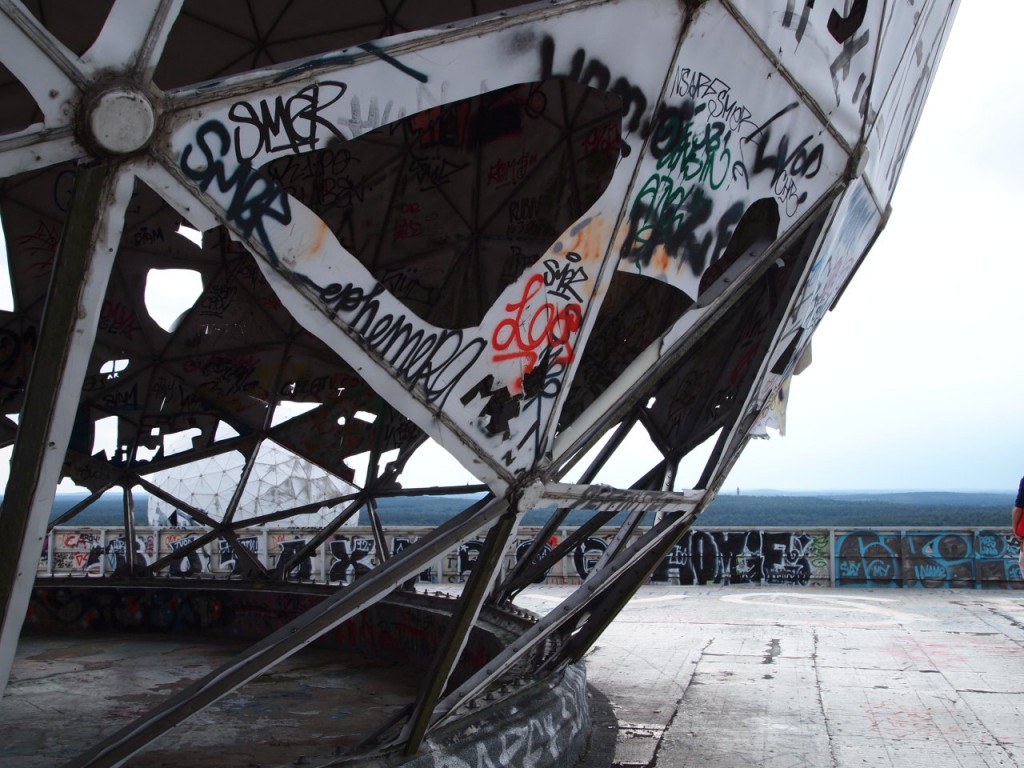 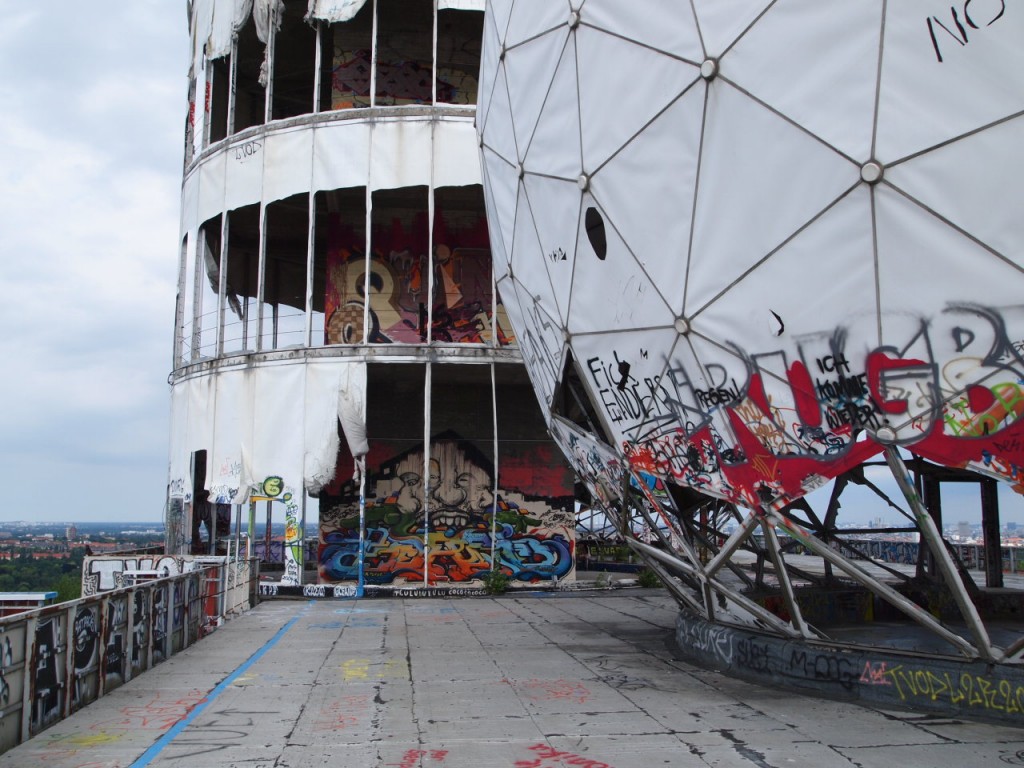 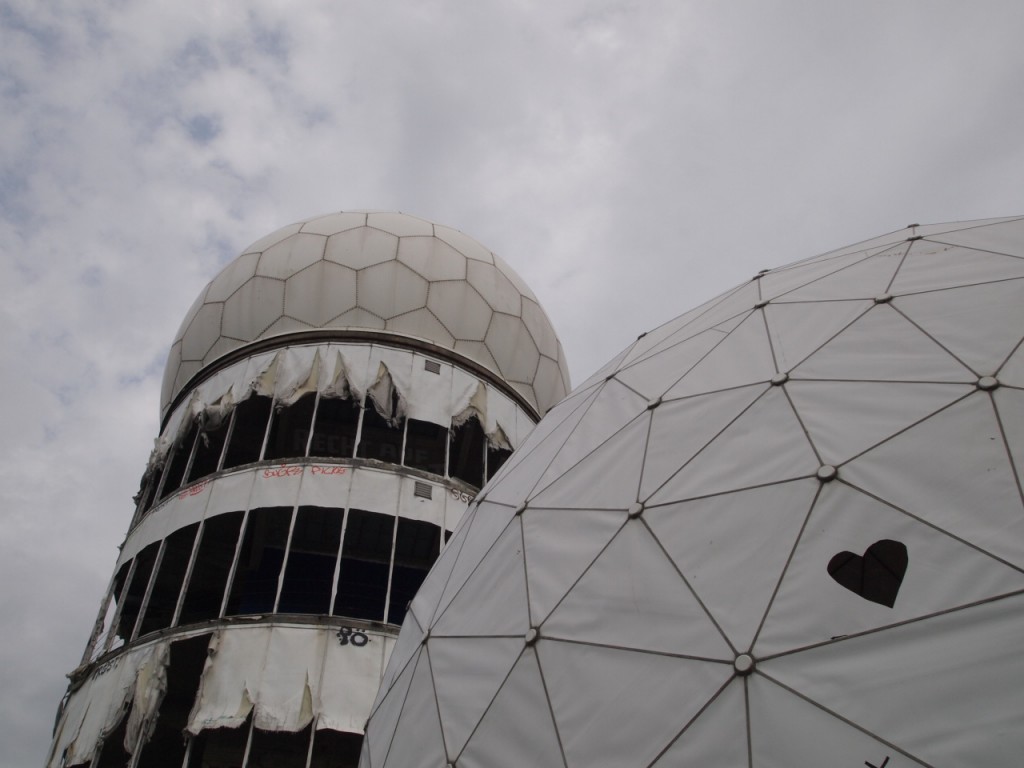 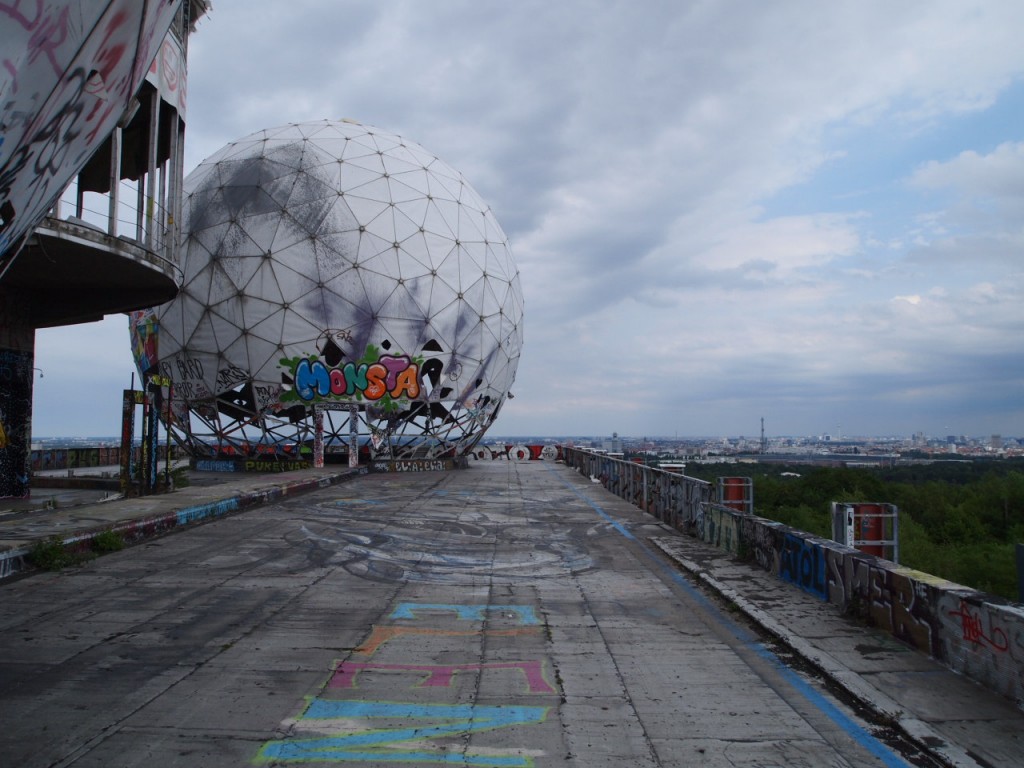 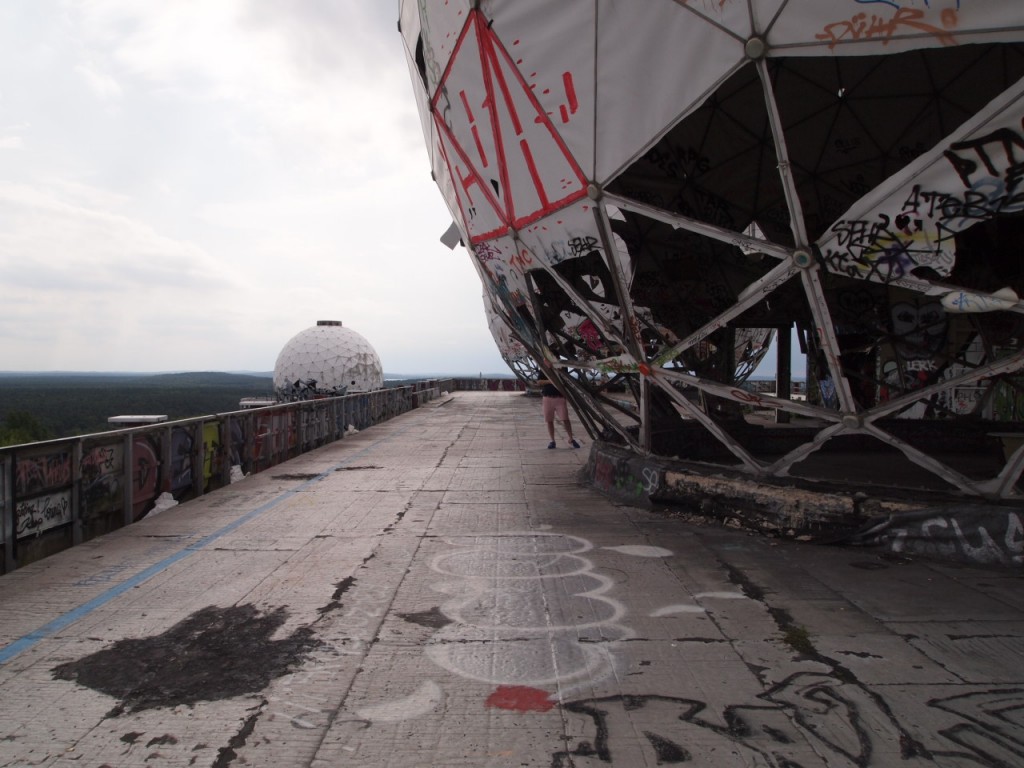 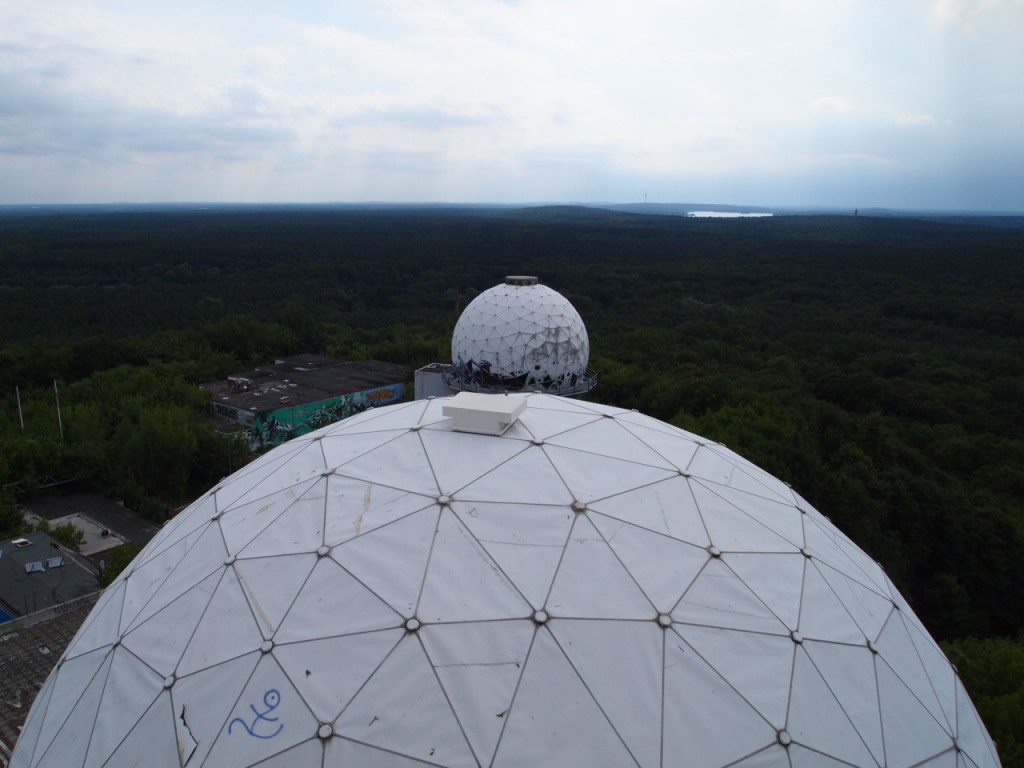 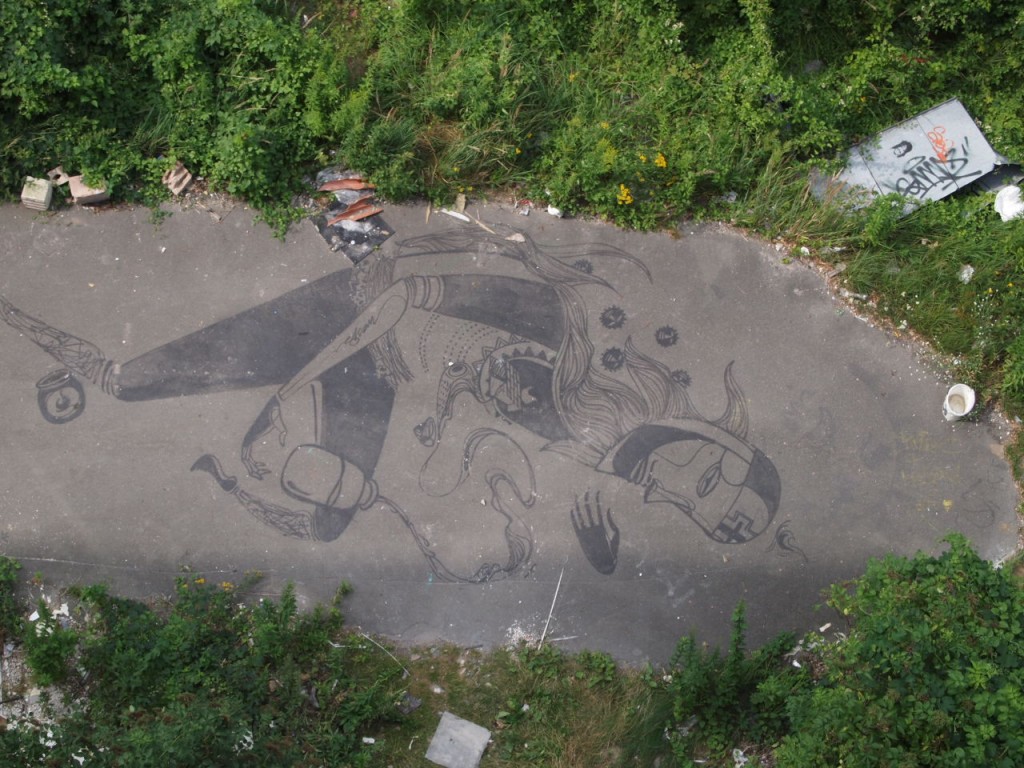 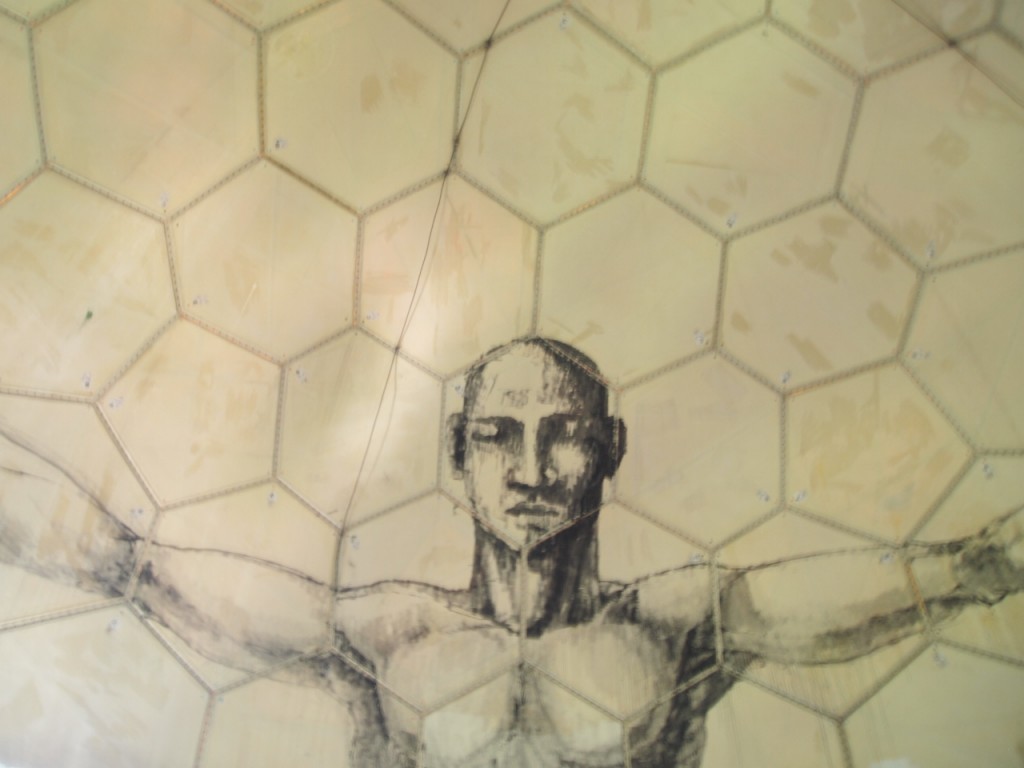 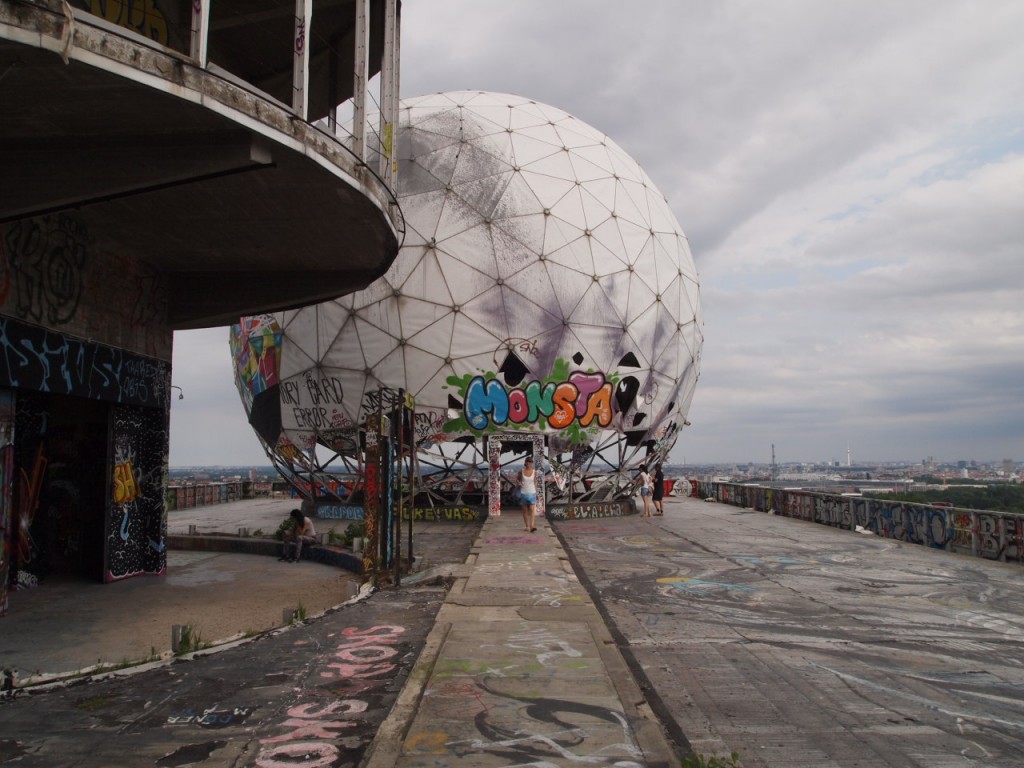 Teufelsberg’s NSA listening posts loom over the Grünewald forest like some kind of sinister mid century design classic or Fuller-esque relic. Even Teufelsberg translates as Devil’s Peak. It was a muggy day and looking over the expanse of greenery, we could’ve been anywhere in the Tropics. So far, so un-Berlin, despite the presence of the Western lakes, the 1936 Olympic Stadium and the city centre in the distance.

The authorities are now obliged to escort you with a ‘guide’ who looked like she’d sooner be shopping on Ku’dam than hiking up a hangover from the Cold War past. A two hour history tour might be a bit much so swot up in advance and go it alone. They don’t really look like the ‘authorities’ so much as a bunch of crusties who have taken it as their own, making a tidy little nest egg from entry fees.

The peak has a very interesting history: approximately 75,000,000 m3 of post-war rubble was heaped here over a 20 year period. Stranger still, it was piled on top of the in-complete Nazi military-technical college designed by the Third Reich fave, Albert Speer. Despite best efforts to detonate it by the Allies, it was so solid it was easier to pile the rubble up on top. Berlin is a lazy cyclist’s dream – flat as a pancake – so this feels at altitude in comparison.

The Americans had been cruising suitable West locations to establish listening units since the 50s – seeking the best vantage point for listening to military traffic from the other side of the Iron Curtain. This is in the former British Sector, but we always like to oblige so it wasn’t long before the US National Security Agency (NSA) built one of its largest listening stations on top of the hill. In 1955 a ski jump opened, designed by the ski jumper and architect Heini Klopfer, which accommodated 5000 spectators. Sport + spying – a great twosome.

Teufelsberg was operated until the fall of the Berlin Wall and now the buildings and radar domes have been stripped of kit, covered in better-than-average graffiti and fenced off. Its a great summer excursion that ticks so many boxes, though winter would only add to the austerity of the experience. Make sure you take it right up to the top because there’s a real audio surprise that lies in store…