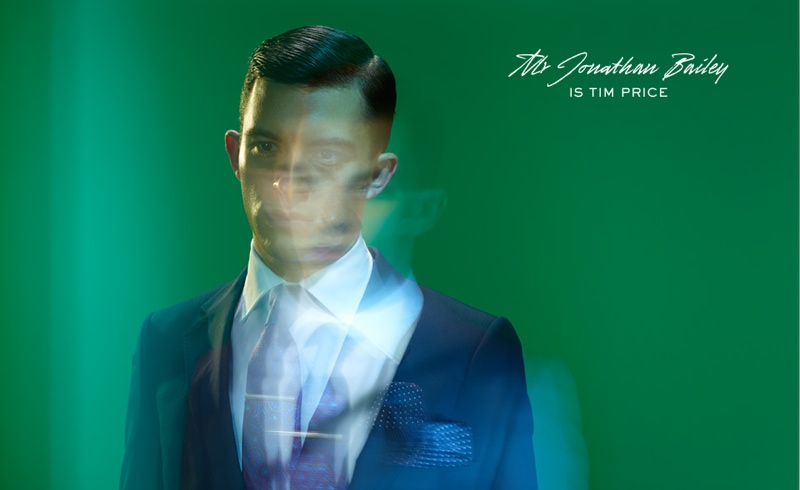 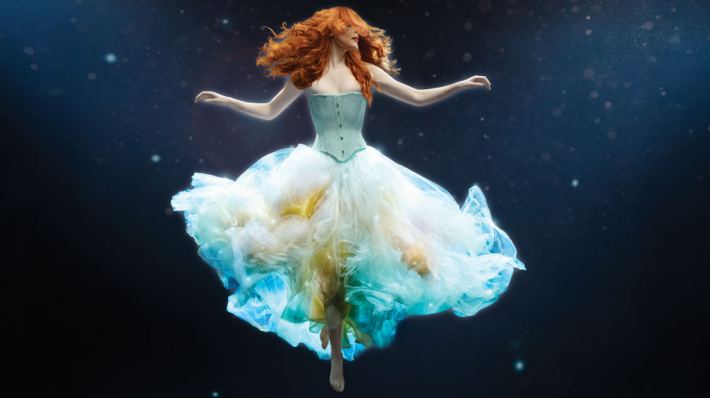 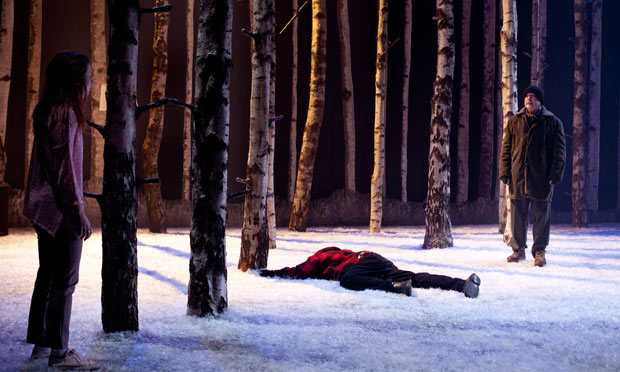 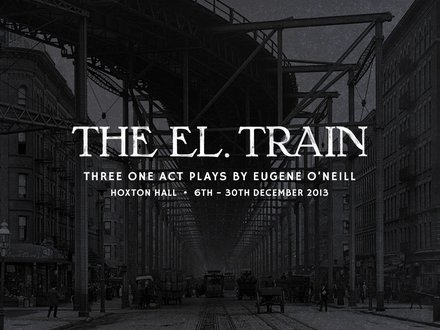 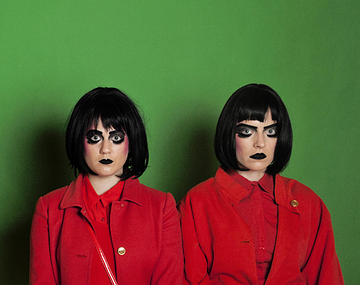 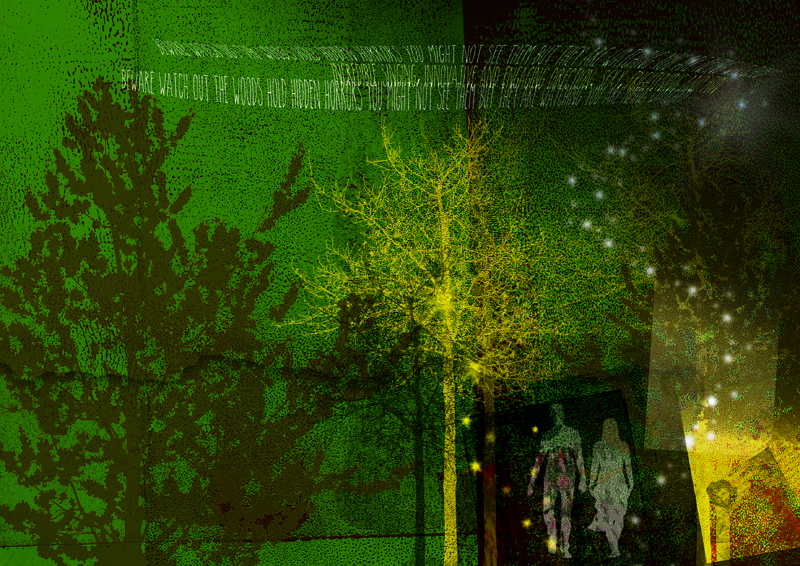 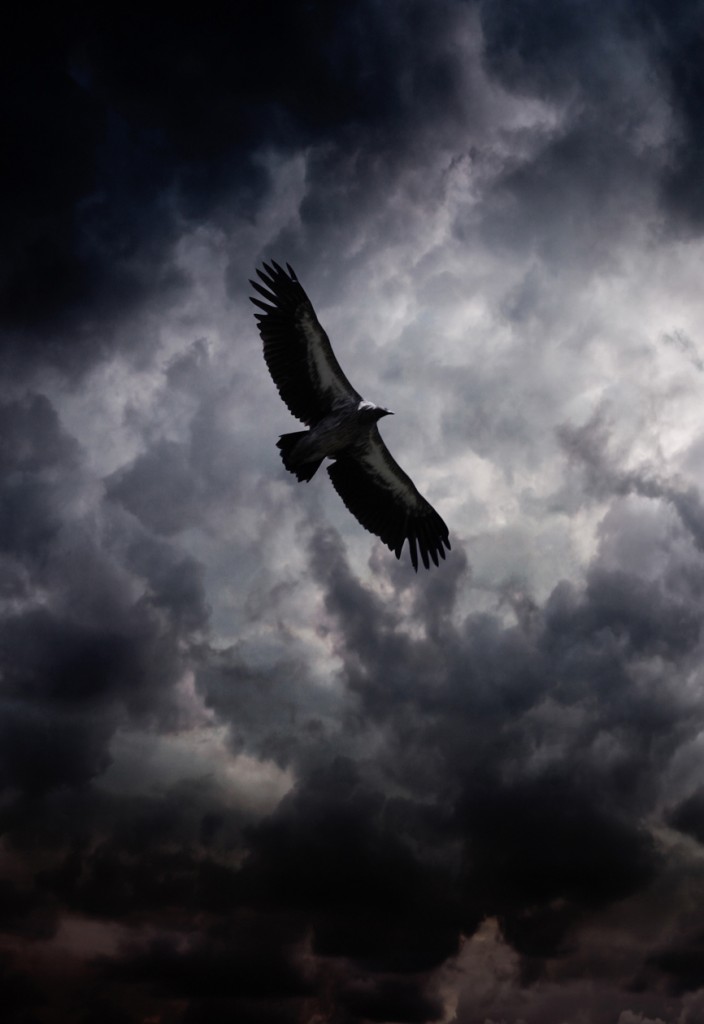 It’s unlikely you’ll encounter any ‘look behind youuu’ scenes with these shows, except that these productions are so brooding and sinister it might be wise to look over your shoulder!

Have you heard about any of these sleeping beauties? Top to bottom: American Psycho, The Light Princess, Let the Right One In, The El. Train, Scottee: Camp in the Estate, Hansel & Gretel and The Festival of Fairytales – for Adults Only.

A musical based on the novel by Bret Easton Ellis. Tickets have sold out but if you’re committed, you’ll get a return.

A dark fairytale penned by Tori Amos at the National Theatre.

Let The Right One In

Staying on the dark theme, John Adjvide Lindqvist’s novel and play comes to life (and death) on stage at the Royal Court.

Opera in Space are to install themselves into Peckham’s Bussey Building with a familiar fairy tale: two lost children, a house made of gingerbread and a granny just waiting to beef them up. Lose yourself in three floors of forest in this production of Humperdinck’s creepy classic. Yes…you guessed, it’s immersive theatre.

Festival of Fairytales for Adults

The Bargehouse, a few steps back from the throng of the Thames path will play host to four days of performances, art, music, drawing salons, films, shrines, rum-laced hot-chocolate and more – “where hares and hags go hand in paw and where debts are settled with chickens”. Well…as long as you don’t have to settle with a turkey! 11-15th December but booking out fast.

Three one-act plays by Eugene O’Neill (The Web, Before Breakfast and The Dreamy Kid). The plays, written between 1913 and 1918, are presented together for the first time at Hoxton Hall – transformed into a New York tenement block in the pre-prohibition era. Three hours of heaven and hell, sin and redemption, and a night of “hard liquor and live music at O’Neill’s very own New York watering hole, the Hell Hole Saloon”.