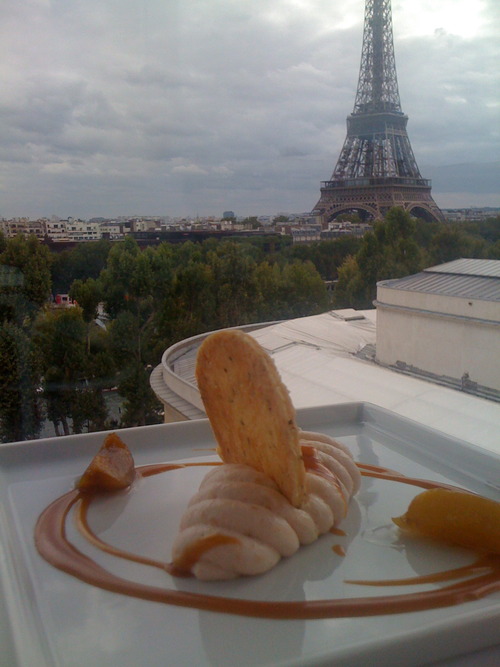 With the Eiffel tower as neighbour, the Palais de Tokyo (built in 1937) has been hosting exhibitions and performances for 10 years. In the Spring, its stripped-back interior stretched from 8000 m² to 22 000 m², becoming one of the biggest buildings dedicated to contemporary art in Europe. The newly extended Palais de Tokyo has lots to offer: art always, but also a well stocked bookshop, food and drinks at Tokyo Eat and pop-up restaurants on its terrace with gardens to grow your own veg, a photo-automat booth, artists in residence programmes, conferences and now fashion shows & performances to top-off Mode à Paris 2012…

No Paris site would be complete without a sprinkle of fashion, so PDT featured three events to coincide with Paris Fashion Week 2012: 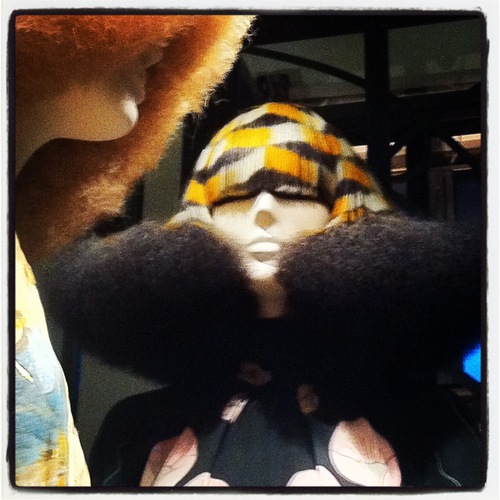 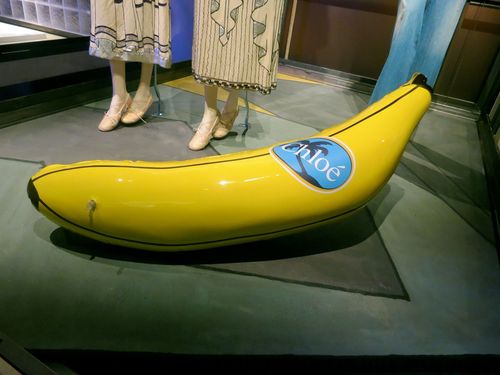 The very first exhibition dedicated to Chloé, a celebration of the Maison’s 60-year contribution to fashion culture. The exhibition presents signature pieces from each of Chloé’s nine key designers – from Gaby Aghion to present creative director Clare Waight Keller. Commissioner, Judith Clark has designed a thematic path through the very best of Chloé’s creativity, pausing at key moments within the history of the label. The hair looks amazing. Its worth noting, to celebrate its sixtieth anniversary, the French fashion house is releasing sixteen of the label’s most iconic pieces, including the Violin dress by Karl Lagerfeld, the Pineapple shirt by Stella McCartney, the Paddington bag by Phoebe Philo and the leather cape and shorts by Hannah MacGibbon. This exceptional collection will be available in stores beginning February 2013. 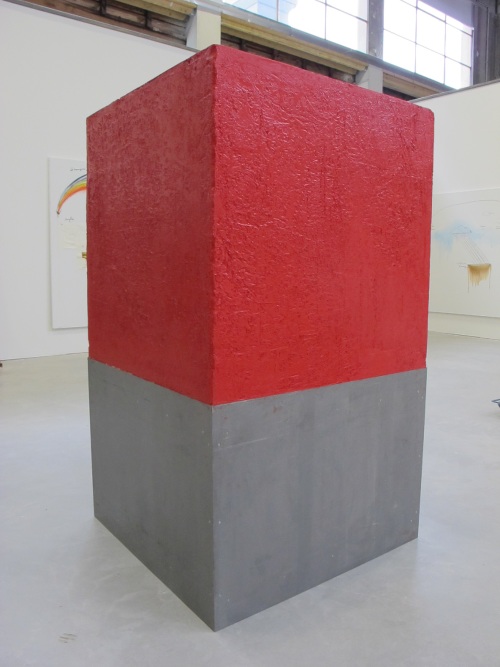 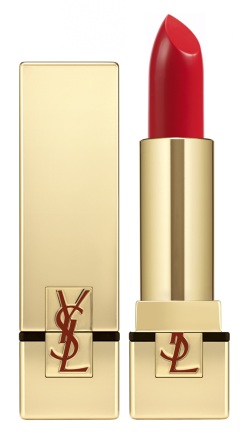 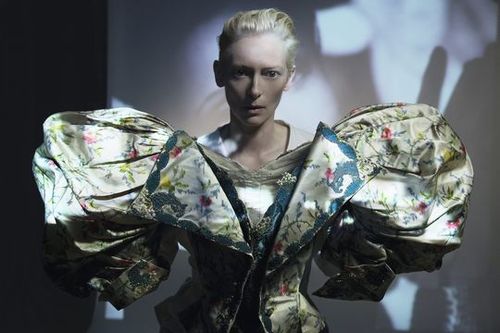 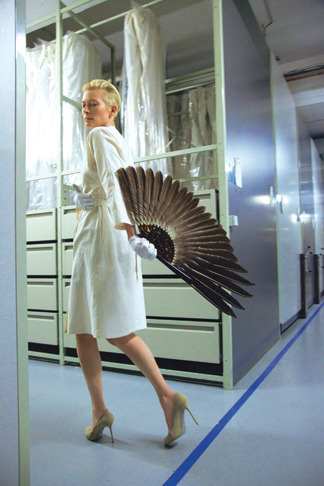 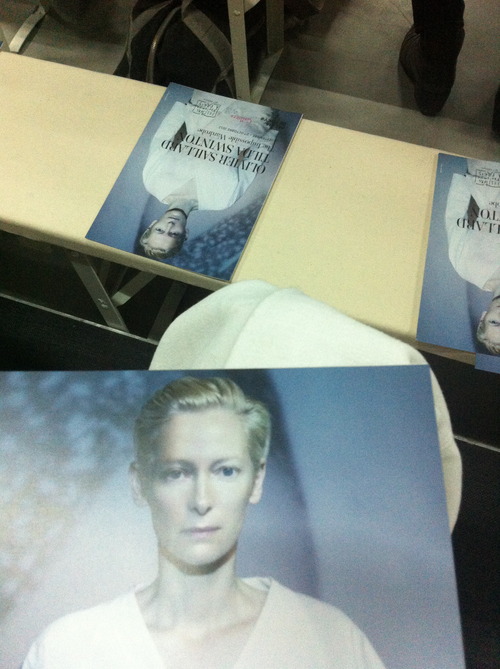 Paris Fashion Week’s unmistakable show: a catwalk, three rows of benches and Suzy Menkes breezing in at the last minute, as always. In place of the usual hysterical mass of photographers at the far end of the catwalk sits a mirror, unwrapping as the show starts. It’s a fashion show with strass but no stress: introspective, beautiful and moving. Starring the self-effacing, central figure Tilda Swinton.

The Impossible Wardrobe installation is the creation of the fashion museum’s director Olivier Saillard who acts as Swinton’s on-stage assistant, handing her wrapped dresses, coats and accessories from Paris’ Fashion Museum Palais Galliera to unfurl and display. The Palais is currently closed for refurbishment – thousands of pieces of clothes locked inside, banned from being ever worn again. But here Swinton could create a performance from these pieces, an engaging alternative to the traditional, static exhibition (see the Archives of Cristobal Balenciaga exhibition at Cité de la Mode et du Design until Oct. 7th).

Tilda Swinton carries clothes like few others and here she focused on the crowd, searching for eye contact to have us witness the treasures she presented in her hands, holding a pair of tiny shoes as if they were petites chicks or shaking her hands after replacing stockings on their display tray, as if ridding herself of a foreign presence.

Needless to say, the 57 dresses, coats and accessories by Elsa Schiaparelli, Balenciaga, Chanel, Dior, Balmain were capitvating. But what made the performance so thrilling was the historical resonance of them. As the clothes were paraded up and down the catwalk, a neon lighting strip presented the hard data: an 1810 blue jacket with gold embroidery belonged to Napoleon Bonaparte; a 1968 chain-mail Paco Rabanne mini-dress once graced Brigitte Bardot; a cubist blouse owned by Isadora Duncan, French show girl Mistinguett’s embroided heels, Marlene Dietrich’s top hat…Magic bloomed from these elements combined together. As Susy Menkes put it «With so much knowledge and such style and wit, it is no wonder that the duo received a five-minute standing ovation.»