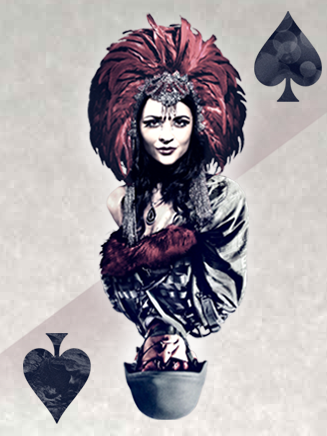 The first in a series of four plays by this Canadian wizard opens next month. This first play explores the onset of the US invasion of Iraq in 2003. Based in Las Vegas, naturally.

Robert Lepage is a master of theatrical magic. Prolific, innovative and always utterly original in his approach, he works across theatre, dance, opera, circus, film and video. His many seminal works have extended the boundaries of drama and used new technologies to open up new possibilities in staging. Peter Gabriel, for whom he directed a critically-acclaimed world tour, famously described him as a creator of “theatre for people who don’t like theatre”.