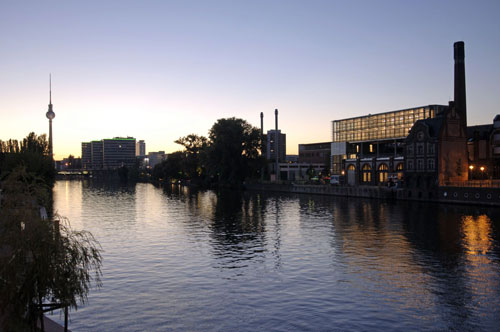 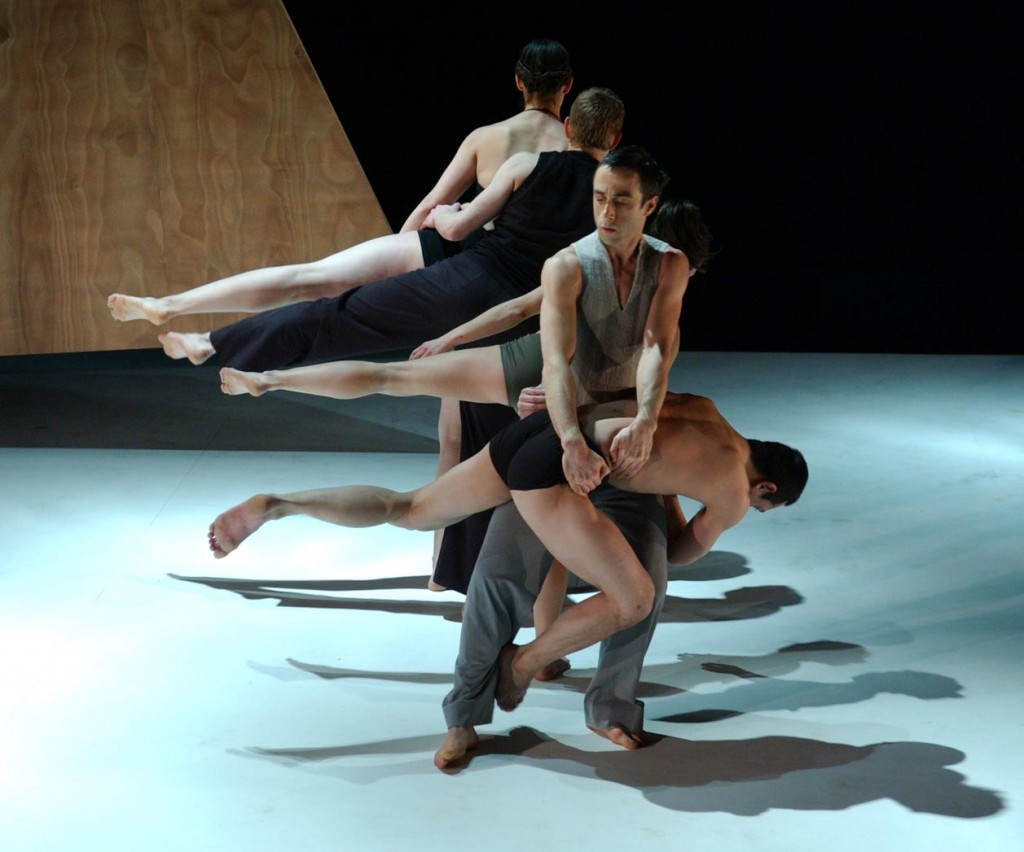 I caught the tail end of a run of shows by Sasha Waltz & Guests, Berlin’s leading contemporary dance company. Saturday’s Impromptus was set against an austere set dominated by a rhomboid. A pair of somewhat mismatched couples enacted an interesting clambering scene. The clamberees just seemed to be that much beefier than the anchor dancer they were working their way around – for an impressively long time. But it felt a touch more like an Olympic demonstration of strength over dance per se. The fun really started when the pigment came out, but this was nothing like the Indian Holi Festival of Colour. By the time they’d finished with this riot of red paste, the dancers resembled something more like Vesalius’ anatomical prints, rippling muscles streaked red raw.

Sasha Waltz will appear once more in Berlin before Christmas and will return in April after Sydney, Munich, Lille and Antwerp. I have it on good authority that Dido & Aeneas – a ‘choreographic opera’ is the performance that you want to see which is back in Berlin in May.

RADIALSYSTEM.V. opened in 2006 in a former pumping station for the Berlin Wasserwerke on the banks of the Spree. A lively venue for contemporary and electronic music, performances, screenings and exhibitions. A long terrace spills out on the Spree so it’s the perfect place to hang out pre or post a performance.