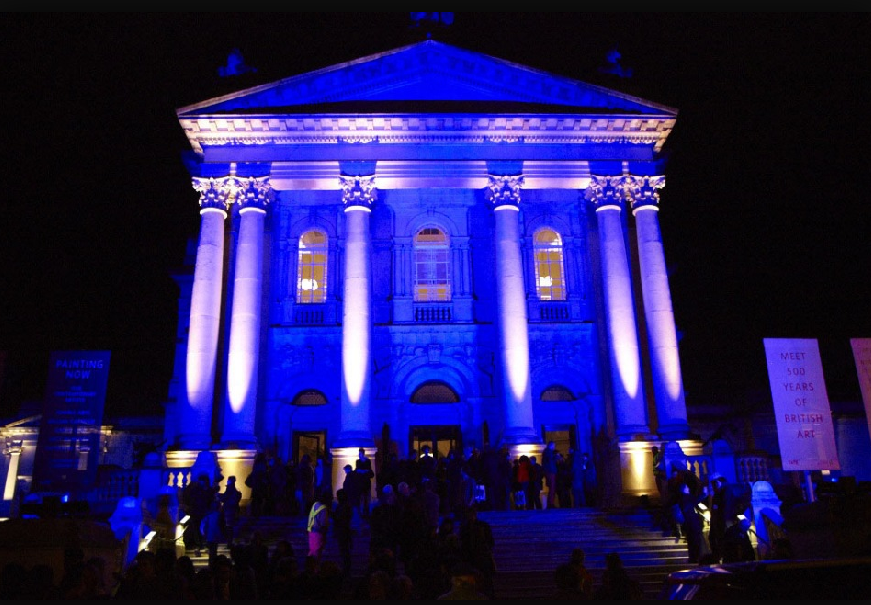 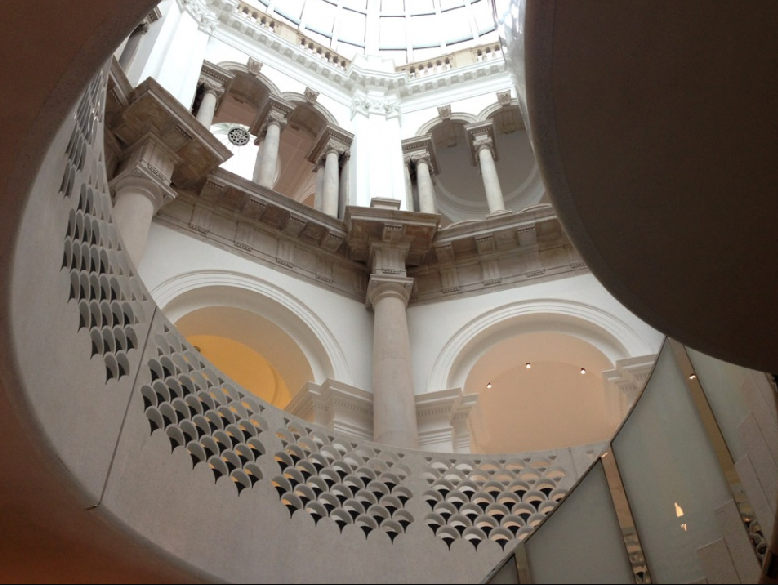 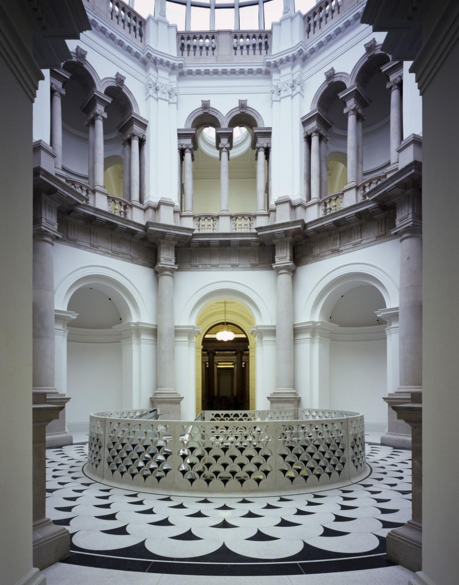 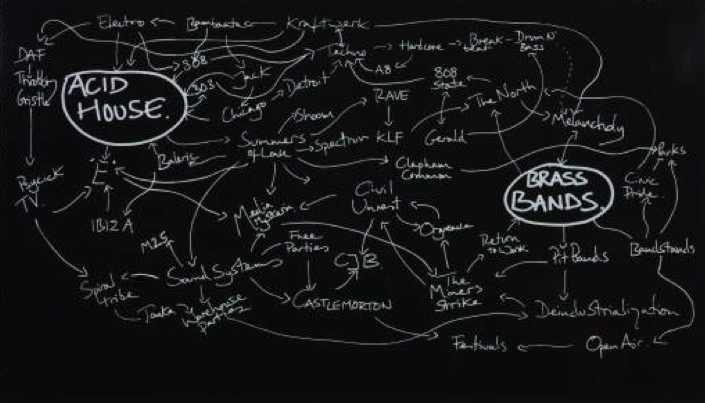 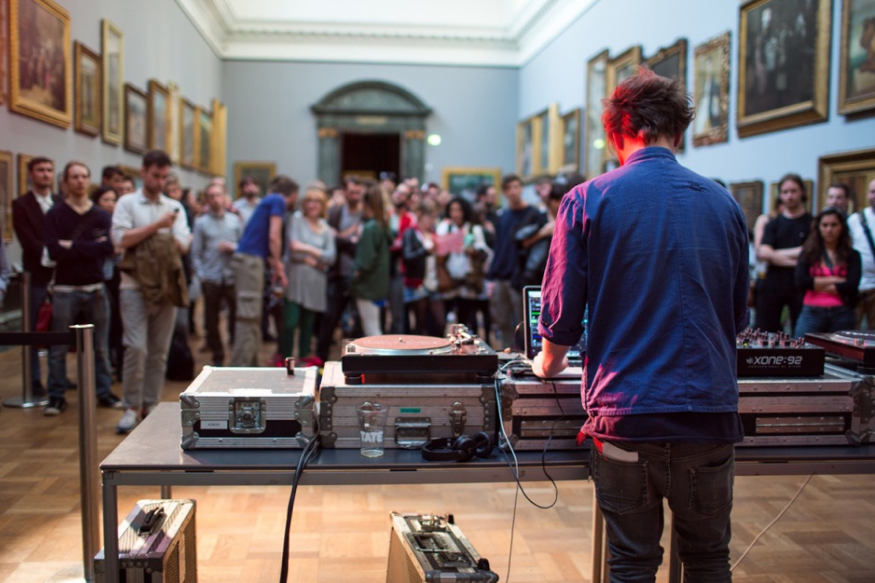 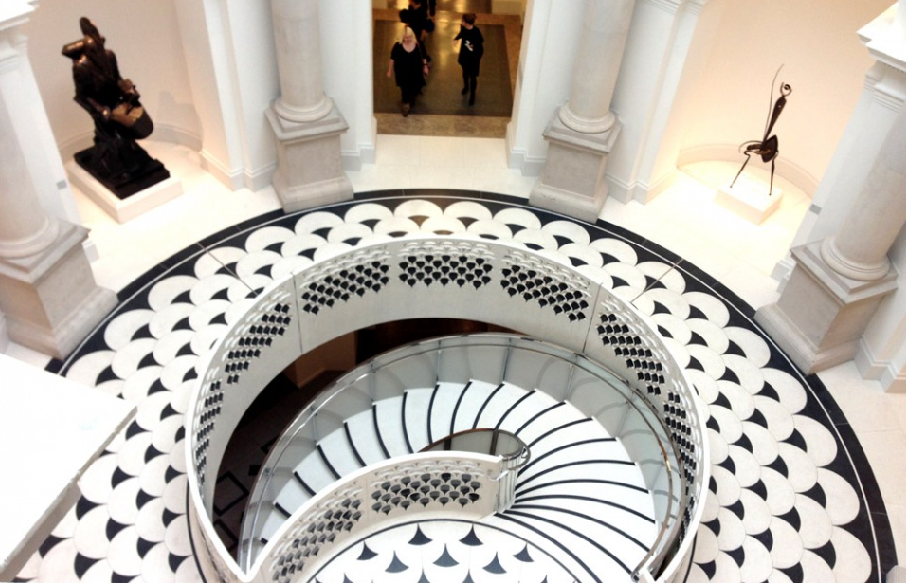 After three years and £45 million worth of renovations, Tate Britain fully reopens its doors this week with a ‘house warming party’ on Saturday to introduce the public to the previously hidden glories of the Grade II listed building. Enter once more through the Millbank entrance to hear DJ sets from Hot Chip’s Alexis Taylor, specially commissioned sound works plus films, talks and lectures throughout the day.

Put a date in your diary for December 6th when the regular Late at Tate events serves up what looks to be a mouth watering collaboration with seminal electronic label Warp Records. Themed around Jeremy Deller’s Turner Prize winning ‘The History Of The World’, there will be a performance of Deller’s own ‘Acid Brass’, plus installations from current Warp rostered artits Hudson Mohawke, Rustie and Onehotrix Point Never. And if that wasn’t enough for techno fans there’s  also a tribute to the Roland 808 drum machine and 303 acid box.