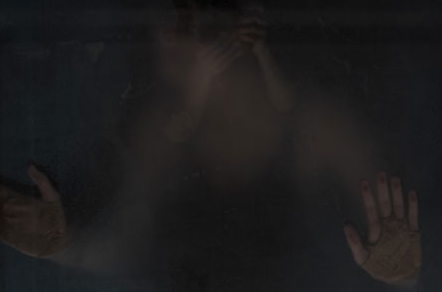 Iain Banks’ legacy lives on in the forthcoming opera production of The Wasp Factory. “Itrecounts the disturbing acts of a troubled teenager on a remote Scottish island. The Sacrifice Poles, Boiling Pool, Ice Chamber and Volt Room are names Frank has given to places in his world – an isolated environment, where he is left to his own devices by his reclusive father. Frank invents his own warrior cult and, using a homemade device called the Wasp Factory, develops a brutal way of predicting the future. Director and composer Frost creates three-dimensional sonic structures that envelop an audience in extremes of volume and texture. Mirella Weingarten’s set designs evoke a bleak, natural landscape. With lighting by Lucy Carter,The Wasp Factory promises to be as chilling as it is powerful.” (Source ROH).