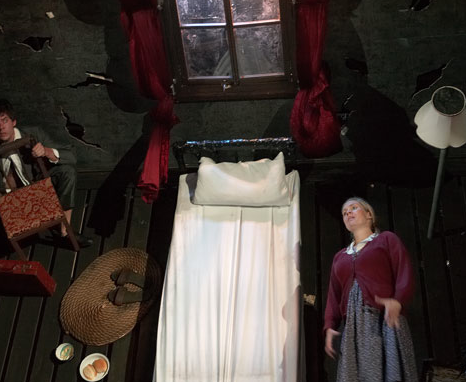 The Lyric’s memorable production of Kafka’s famed story is back in town for a couple of weeks after touring the globe. Come marvel at the insectus maximus scuttling round the stage, it’s not just for etymologists. A darkly comic, acrobatically impressive production with a score by Nick Cave. Go.