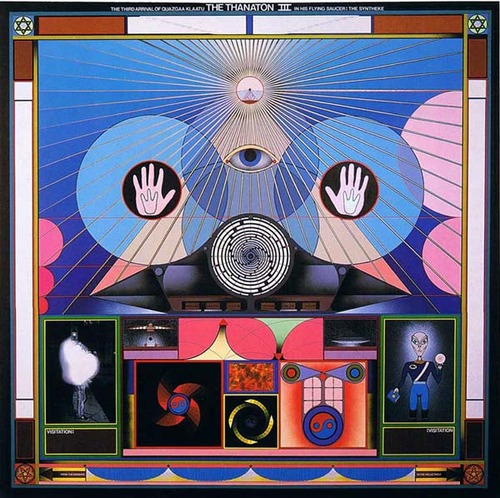 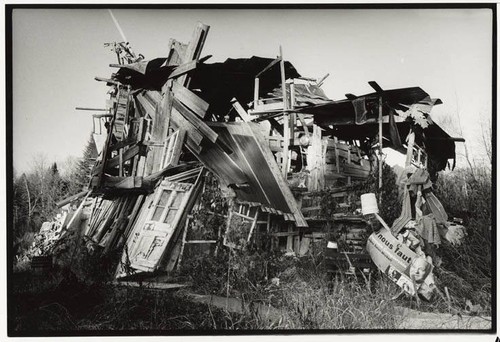 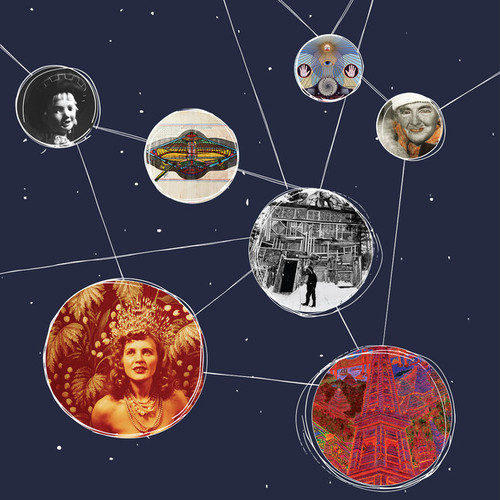 The Hayward is bang on the zeitgeist with this new show of outsider art, following on from trailblazers the Museum of Everything and more recently the excellent Wellcome exhibition of Japanese art (which you can still catch till the end of the month).

Ranging from the numerical works of ‘savant’ George Widener (designed to placate angry, superior computer intelligences of the future), to models of imagined cities made out of packaging material by Kinshasa resident Bodys Isek Kingelez, the level of creativity on show is often mind-boggling.

Some of our favourites were the evocative, wonky shacks tied out of baler twine by Richard Greaves – like something straight out of the Three Little Pigs; the ultra-ideas-dense works of Paul Laffoley and the exquisite drawings of A.G. Rizolli, who re-imagined friends and family in the form of buildings, and who only ever exhibited his works in his front room to local children.

The high standards of draughtmanship and graphics work combined with the often beautiful handwriting of the artists is also worth noting – an indicator of the levels of intelligence at work here, albeit on a different plane to the rest of us.

Alternative Guide to the Universe at the Hayward Gallery, London SE1, until 26th August. £11