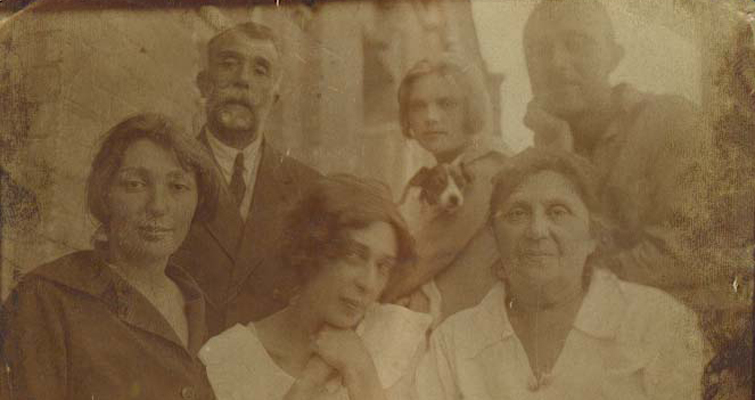 Filmmaker Dan Edelstyn goes to Ukraine in search of his Jewish ancestors – many of whom died in the Bolshevik Revolution and others under Nazism. He discovers that his great-grandfather’s vodka factory is still in production but, following the collapse of communism, now struggling to survive. With no business experience and no money he decides to try to revive it. The film premiered at the BFI London Film Festival and received similarly enthusiastic reviews from the Times, Time Out and on Libby Purves’s Midweek programme on BBC Radio 4. (Source, Somerset House) Image © Edelsytn Family Archive

The screening will be followed by a Q&A session with Dan Edelstyn.