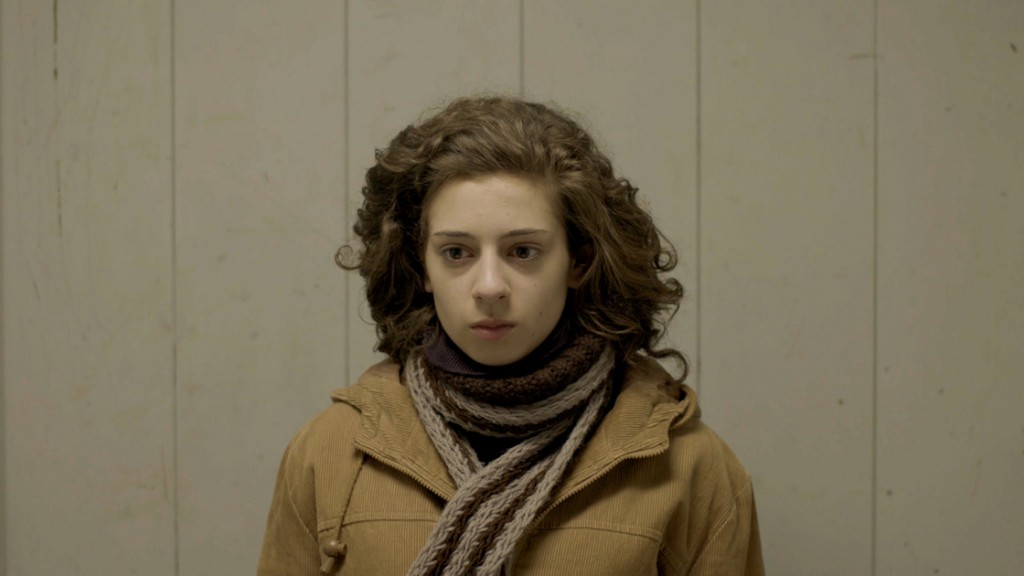 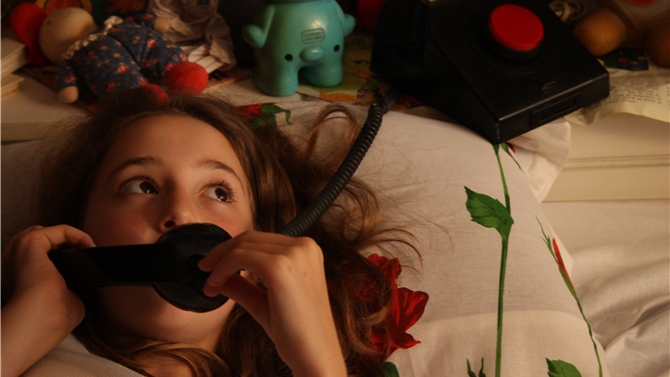 Boryana lives out an austere and claustrophobic existence, willfully hung up on escaping ‘to the West’. Precisely ten years before the Fall of Communism she finds herself pregnant with a baby she doesn’t want, locked into a place she doesn’t want to be.

Viktoria slithers into the world in 1979 to be promptly declared by the Bulgarian elite ‘Baby of the Decade’ and honorary godchild of leader Todor Zhivkov. She is accordingly lavished with gifts – an apartment, shiny new wheels and a red telephone which attaches like an umbilical cord-hotline to Zhivkov. Viktoria is disengaged from her parents with her precocious attitude and apparently privileged position. That is, until she receives a personal call from Zhivkov to tell her “It’s all over.”

A dry, droll but sensitive exploration of Post-Communism climate and relationships.